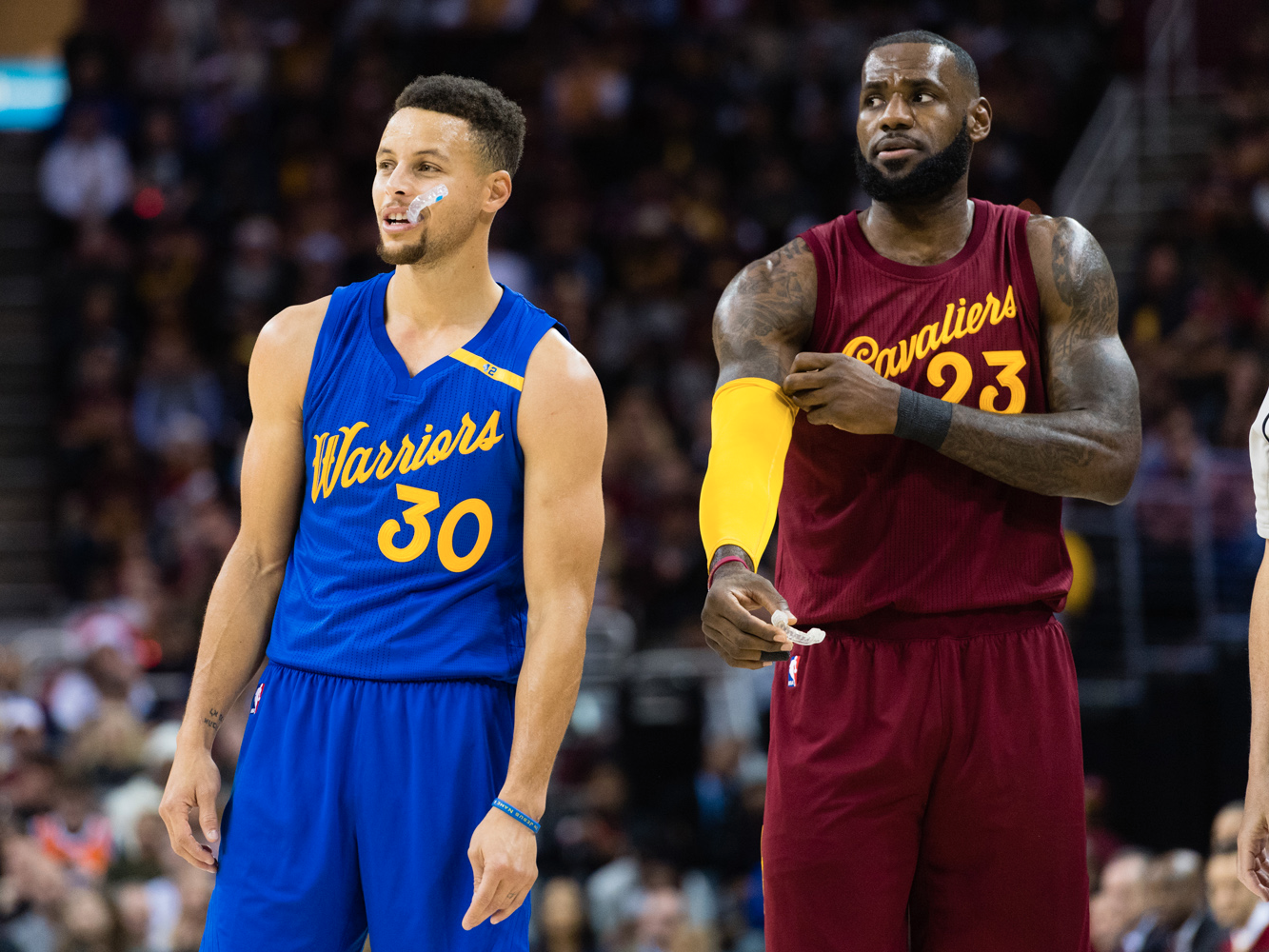 Every vote matters. That is what we all are told every four years of our Presidential Elections. You may not agree with the elections, but we must make the most out of every outcome. This past Thursday Evening, The NBA just announced their All-Star Starters for both The East and The West. Here’s what the fans gave us.

This year’s NBA All-Star Game is going to bring a lot of fun and excitement as usual. The NBA Dunk contest, 3 Point Shootout, and even the Celebrity All-Star Game. Oh, and let’s not forget to mention its going to be in one of the greatest cities in the world, Los Angelas, California! This year, we are also getting a bit of a surprise as well. Headlining the NBA All-Star game, will be an exciting band, N.E.R.D., led by the wonderful Pharrell Williams himself. Along with them, will be the lovely Fergie. And last, but not least (Ironically due to height measurements), the hilariously talented Kevin Hart. Change is good. Change is the revolutionizing part of life and business. The business aspect of the NBA thought it would be a good idea to change the format of the All-Star team selections. This season, each captain for each team will pick his entire team regardless of which conference they may play in. Years prior, NBA Coaches were the ones to vote for the All-Star Reserves for each conference. This season, the coaches will pick the reserves again, but will allow the Team Captains to select their own teams. The Captains are determined by who had the most fan votes in the league. By no surprise, those 2 Captains are 2 Captains who have met and battled in the NBA Finals for the past 3 straight seasons, LeBron James and Steph Curry. This new format of picking your own team should be fun. It’s going to give us that playground feel when we go to the park on a nice warm day to play 21 or run full court all day until the sun sets and the lights come on. Here are my picks for the reserves in this year’s All-Star Game…..

Will LeBron team back up with Kyrie Irving? Is Joel Embiid going to be on a minute restriction in this game? Will teammates such as Kevin Durant/ Steph Curry and Anthony Davis/ DeMarcus Cousins wind up on the same team again? It will remain a mystery who LeBron James and Steph Curry will draft to run on their respected squads, but it will definitely be fun and this year’s NBA All-Star Weekend should be a weekend to remember. Catch the action beginning on Friday, February 16th at 7PM ET. 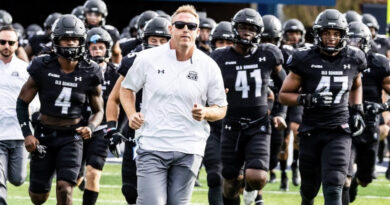 The Reign of Ricky Rahne and The Monarchs 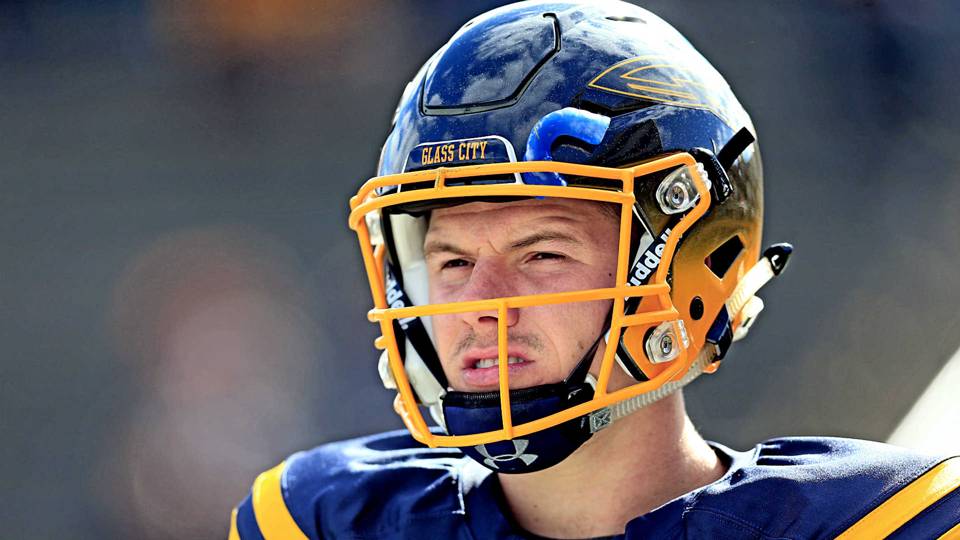 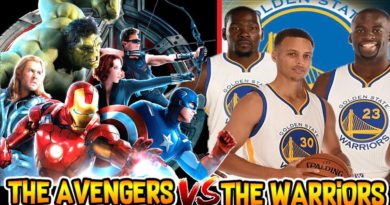