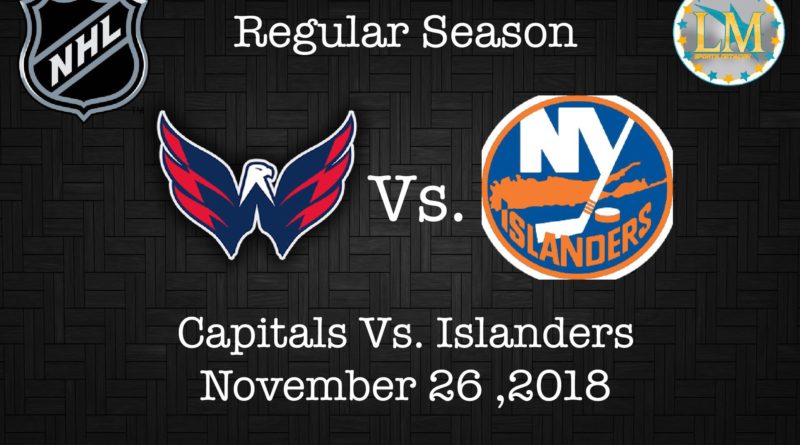 NEW YORK — Tom Wilson spoiled Barry Trotz’s first game against the Capitals since last season’s Stanley Cup championship by netting two goals and an assist in a 4-1 win against the New York Islanders at Barclays Center on Monday Night.

Wilson has scored in four straight games for Washington (14-7-3), who have now won six in a row without injured forwards Evgeny Kuznetsov and T.J Oshie.

Trotz coached the Capitals for four seasons before he resigned on June 18, two weeks after helping Washington win its first NHL championship. He joined the Islanders three days later.

“It’s one of those games we had to grind out,” Wilson said. “We had some big plays, some big shots at important times, but they played well. They had a lot of traffic in front. They were doing stuff that Barry preaches.”

“They’ve lost pieces over the years, but they’re as hard, if not harder to play against than they have been in the past. It was a good challenge for us.”

Filppula gave the Islanders a 1-0 lead just 36 seconds into the game when he took a pass from Ryan Pulock in the left face-off circle, skated into the slot and put a backhand shot past Holtby for his seventh goal of the season. Wilson tied it 1-1 at 2:50 of the first period when his wrist shot from the right circle got past Greiss.

Dowd gave Washington a 2-1 lead at 7:58 of the second period when he took a pass from Dmitrij Jaskin and roofed a snap shot from the right circle over Greiss.

The Islanders had three power plays in the second period, but failed to score. “If you look at our power play tonight versus the past few nights, it’s much better. We’re getting looks. A couple of them, we obviously had trouble getting in the zone, but that’s going to happen. It obviously looks brutal and it’s frustrating to watch, but we had some good chances tonight for sure,” Islanders Captain Anders Lee said.

Wilson made it 3-1 with a power-play goal at 14:21 of the third period when he took a pass from Backstrom and snapped a shot from between the circles for his second of the game. It was his sixth goal in eight games.  “Special teams played a huge role tonight,” Coach Todd Rierden said. “The kills for us were really important, something we’ve been working hard at,” Reirden said. “We continued to put together some real solid kills, and I think that helped us gain some momentum in the game.”

Trotz, Islanders associate coach Lane Lambert and director of goaltending Mitch Korn, all former members of the Capitals coaching staff received their Stanley Cup championship rings before the game in a locker room ceremony. Trotz addressed the Washington players in what he called a special moment but said that when the game started “it was business as usual.”… Ovechkin’s goal was the 625th of his NHL career and moved him into a three-way tie with Jarome Iginla and Joe Sakic for 15th place all-time … Nicklas Backstrom had three assists and moved past Peter Bondra for second in Capitals history with 827 points … Washington forward Devante Smith-Pelly sustained a lower-body injury in the first period and will be evaluated on Tuesday. 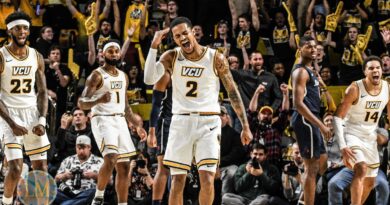 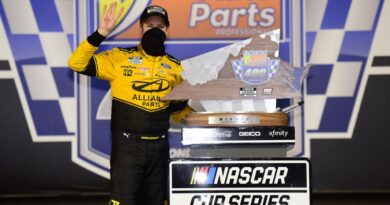 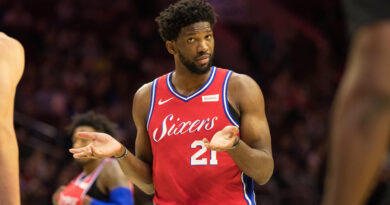