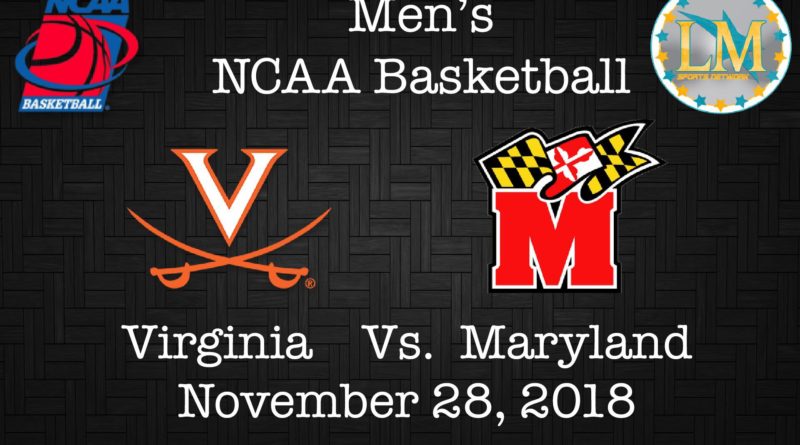 COLLEGE PARK, MD– Virginia had blown most of a 17-point lead and appeared in trouble as the sellout crowd at Maryland roared the home team to complete the comeback.

The Cavaliers had been in this situation before, and they knew exactly how to handle it.

Showing the kind of poise that seems to fit the mold of a team coached by Tony Bennett. The fourth-ranked team in the country, the Virginia Cavaliers took good care of the basketball and hit their free throws as they slipped past the No. 24 Terrapins 76-71 Wednesday night.

Hitting shots from long range and playing its usual stout defense is how Virginia (7-0) built a 48-31 lead with 16:29 left. Maryland (6-1) closed that lead to 63-59 before Junior G Ty Jerome popped a 3-pointer and C Jack Salt added a dunk. The Cavaliers closed it out by making six free throws in the final 37 seconds.

With a roster that includes several returnees from a team that entered last season’s NCAA Tournament as a No. 1 seed, the Cavaliers are already battle-tested.

G Kyle Guy hit five 3-pointers and the Cavaliers went 10-22 beyond the arc. Virginia committed only two turnovers – both offensive fouls – which is an unbelievable display of discipline and fundamentals.

”We lost to a great team tonight that played at a high level,” Maryland coach Mark Turgeon said. ”Only two turnovers against us in this building, shot a great percentage from 3 and made a lot of tough shots.”

F De’Andre Hunter scored 15 for Virginia, which improved to 121-35 in nonconference games under Coach Tony Bennett. Virginia has now won 25 straight in November, dating back to 2015.

Bruno Fernando had 14 points and 11 rebounds, and Anthony Cowan Jr. scored 15 for the Terrapins, whose 35-23 rebounding advantage was offset by 14 turnovers.

”It just comes down to turnovers,” Turgeon lamented.

Maryland was, however, the first team this season to break the 60-point barrier against the Cavaliers, no small accomplishment for a team with six freshmen and four sophomores.

”Let’s be real. We’re playing five young guys out of our top eight and we’re going to have some growing pains,” Turgeon said. ”We’re going to get better.”

Maryland and Virginia first met in the 1912-13 season and were both members of the ACC before the Terrapins joined the Big Ten in 2014.

It was Virginia’s second straight victory over a Big Ten team, as the Cavaliers defeated Wisconsin last week to win the Battle 4 Atlantis Tip-Off tournament title. Virginia held the lead for 35 of 40 minutes, and never trailed over the final 31 minutes.

Virginia: Plays another Maryland-based team for the fourth time this season, as they host Morgan State on Monday night in Charlottesville. 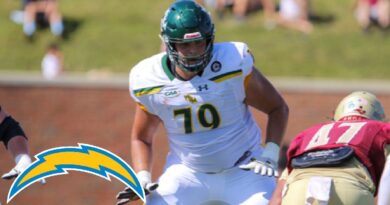 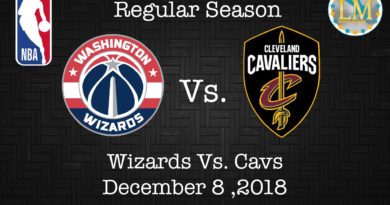 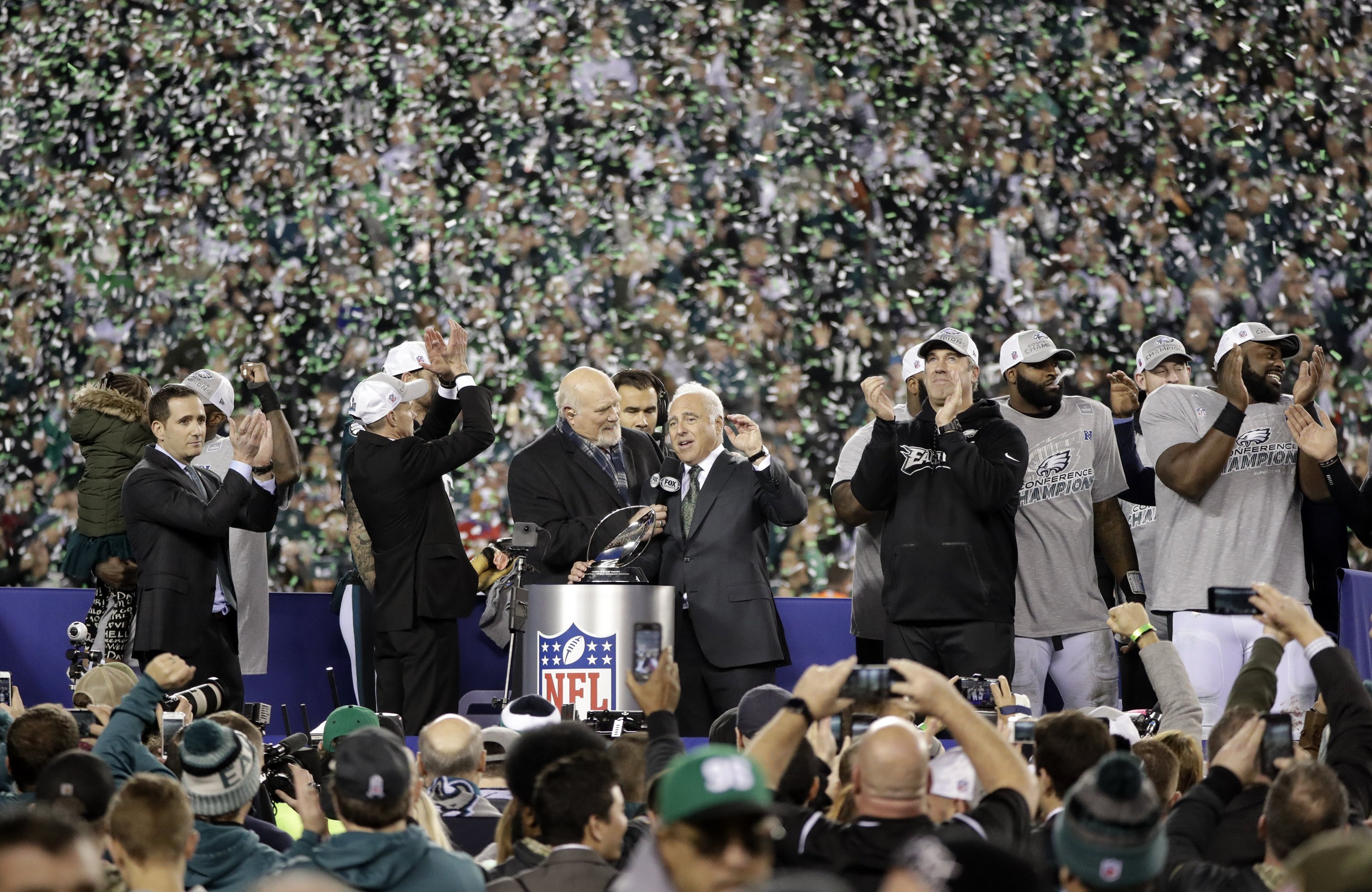