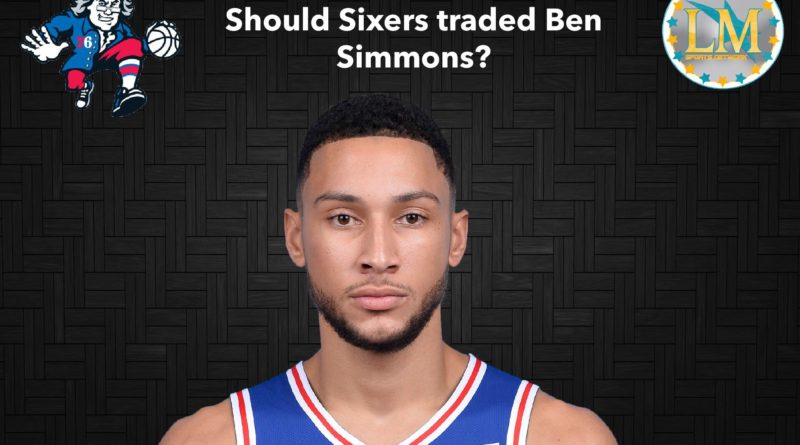 I can imagine the comments I will get from this article. There may be hate mail, death threats, and vulgar language may even be presented to me as well. I’m a moron, hot take of the century, a complete idiot; I mean the whole 9 yards. But I’m here to tell you that it may be time to trade The Rookie of The Year. Ben Simmons is an incredible athlete, a 6’10 Forward who has the ability to play all 5 positions on the court. He has been transitioned into being a permanent PG and the kid is literally a walking triple double. With shades of Magic Johnson in his game, Ben Simmons is already an amazing player. Every team in the league will want a player as such. If Ben was to hit the open market for whatever reason, I’m sure literally every team in the league would be contacting The Sixers and GM Elton Brand immediately. But will he ever evolve into being one of the greatest of all time? With his reluctance to shoot the ball and being able to spread the floor, it causes the offense to suffer. Here are 5 Reason to trade Ben Simmons…

When you see an opportune time to experience success in the NBA, you have to go all out for it. The Sixers have Trusted The Process and now they’re enjoying the fruits of their labor. Teams never have a long window to win in the NBA. Outside of the Spurs, dynasties don’t last long. The Big 3 in Miami only lasted 4 seasons. Shaq & Kobe lasted 5 seasons. And this could possibly be the last season for The Warriors Dynasty.

The Celtics got back another All-Star in Gordon Hayward who their trying to incorporate into their offense. Too much talent has had a negative effect for this team. That leaves the Bucks, Pacers, and Raptors, who all fold under pressure. The East is wide open.

3.     The Warriors are vulnerable

The Golden State Warriors remind me of Thanos from The Avengers movie so much! They could not stop him. It literally took a whole army to stop him, and they still were struggling. With this Warriors team, you have to hit them when they’re down. Steph and Draymond have been in and out of the lineup. Not to mention Boogie Cousins is recovering from an injury. It’s going to take some time to get chemistry once he returns. And the KD Free Agency this summer is looming over everyone’s head.

Jimmy Butler has worked his way to stardom in the NBA. He has one of the best work ethics in the league. Over the years, he’s had run-ins with his teammates because Jimmy is ready to win now. We have to keep Jimmy happy because at the end of the day, Jimmy doesn’t need The Sixers, The Sixers NEED Jimmy.

Paying these young players is one of the hardest things to do in the NBA. They demand these Super-Max Contracts and a lot of the time, teams can’t afford them. That’s why it’s always nice to have a well age balanced team. Guys that have already made a name for themselves, and won’t mind taking pay cuts because they already cashed out in the league.

You can trade Ben Simmons for the stars and the moon, or you can get a legit All-Star/Superstar for him too. Giving Butler a partner on the wing that can do the same thing he can do will help this team out tremendously. 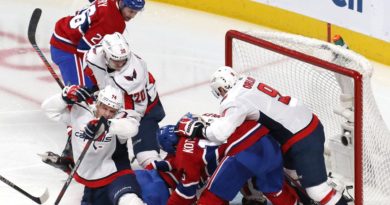 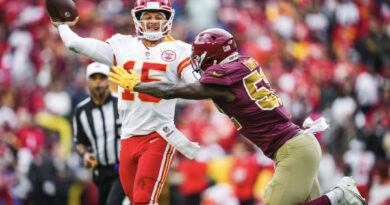 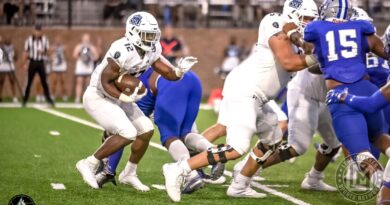