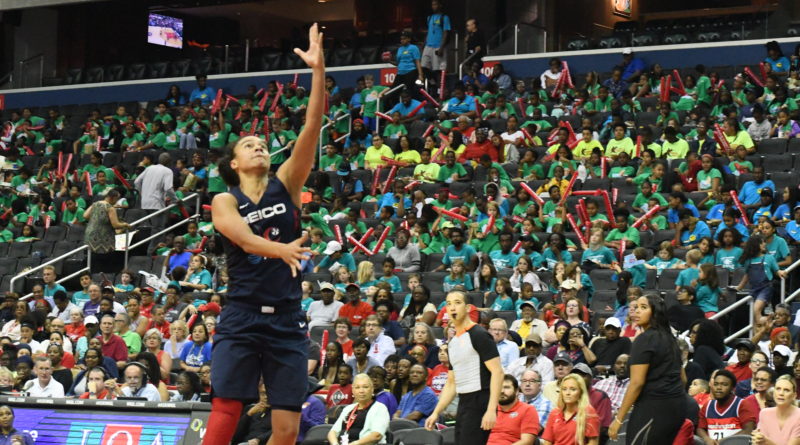 Washington, D.C. –Washington Mystics guard Kristi Toliver was named a reserve at AT&T WNBA All-Star 2019. She will join All-Star captain Elena Delle Donne and Head Coach Mike Thibault in the game that will be televised on Saturday, July 27 on ABC at 3:30 p.m. ET.

Playing in her 11th WNBA season, this is the third all-star recognition of Toliver’s career and the second consecutive honor. Toliver recently moved to 8th place on the WNBA’s all-time three-pointers made leaderboard with 586. She has started every game this season for the Mystics and is shooting a career-best 49.7% from the field, scoring 12.1 points per game and averaging 5.7 assists per game, also a career-best.

Washington (9-6) will travel to Indiana to take on the Fever (6-12) on Friday, July 18 and will return to face the Atlanta Dream on July 21 at 3:00 pm.Single game tickets start at $12 and are currently on sale. Fans can purchase tickets by calling 1-877-324-6671, by visiting www.WashingtonMystics.com and at all local Ticketmaster outlets. 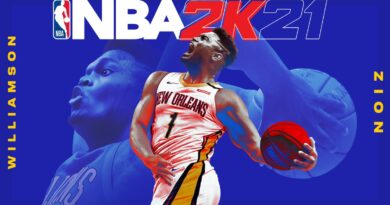 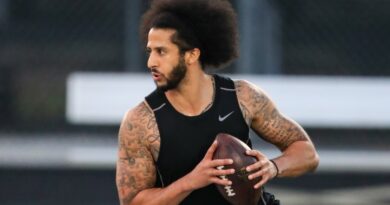 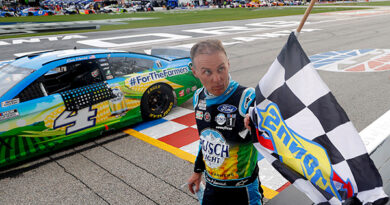