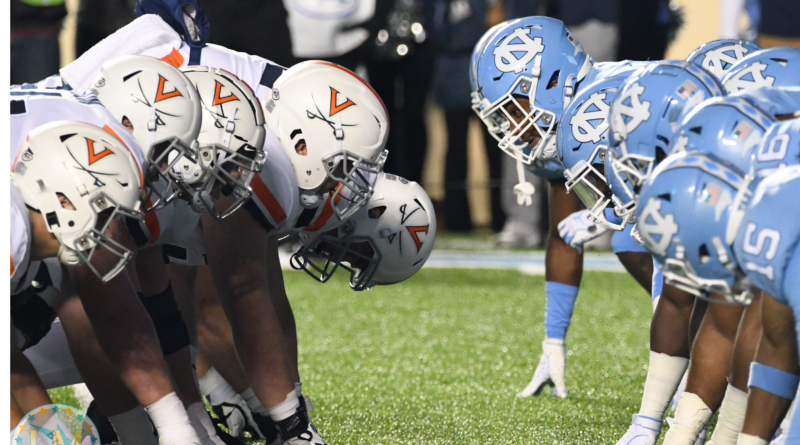 The Virginia Cavaliers won over the weekend. They went down to Chapel Hill in North Carolina, and took down the Tar Heels 38-31. This wasn’t a cupcake game for UVA at all. In fact, it was tied at the half at 17-17. North Carolina’s Freshman QB Sam Howell had yet another good game of his young football career with 353 Passing Yards along with 4 TD’s. 3 of those TD’s came from WR Dyami Brown as he had a career high 202 recieving yards on 6 catches. This game was soon became a shootout after the half as not only were career highs set on North Carolina’s end.

VIrginia Cavalier QB Bryce Perkins broke a franchise record with 490 total yards as he scored 5 total TD’s in this matchup. UNC has proved that they can score with the best of them as the Freshman QB has been explosive through 9 games with 2,472 Passing Yards, 26 TD’s, and only 5 INT’s. Throughout his great success, that still wasn’t enough as Bryce Perkins led the way for the Cavaliers to a 38-31 victory.

This was a fun game to be at, and to even watch in general, especially if you don’t care too much for defense. There were zero turnovers committed in this entire game. With this victory, UVA now stands At 6-3 as they return home for their homecoming game vs. Georgia Tech. They are now eligible for Bowl Games now as they continue to add to the win column. This was a bit of a lackluster performance by the defense by both teams.

However, in the case of UVA, they still rank in the top 40 with 22 Points given up per game. UVA’s defense should improve as the season continues. UVA is ready for bowl season! If Virginia wins at home vs. Georgia Tech, and if A few scenarios go their way, there’s a chance they could clinch the coastal division and a spot in the ACC championship game. 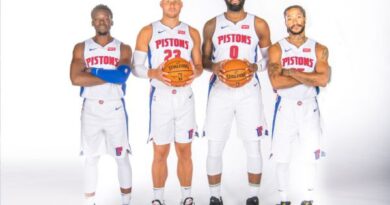 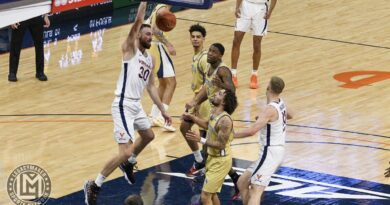 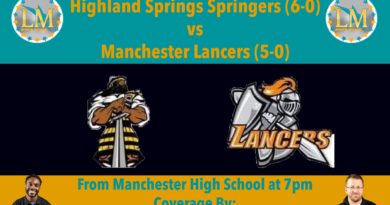 Highland Springs completes the comeback 26-16 to defeat Manchester, in the “Battle of the defending State Champions” (10-11-19)