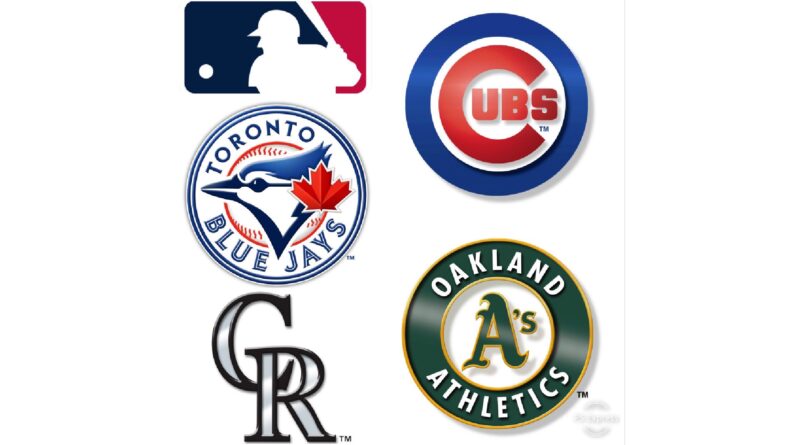 Here’s my quick preview into the MLB teams I cover for LegacyMaker Sports Network. This short season will be a different yet fun one in my opinion. Major League Baseball has always tinkered with the thought of having a shorter season. Well now we get to see how well that will play out. Here is my preview of the Blue Jays, A’s, Rockies & Cubs.

While the upcoming season will be different for all teams it would be especially different for the Toronto Blue Jays. After their request to play home games was denied by the Canadian Government the Blue Jays will be looking for a new home for the 2020 season. The Blue Jays have a young core of Vladimir Guerrero Jr., Bo Bichette, and Cavan Biggio and while they are young, they are currently projecting to be one of the up and coming teams in the American League. Regardless of where they will call home the Blue Jays will look to possibly catch lighting in a bottle this season and maybe a playoff spot.

The Oakland A’s will be starting off the season with P AJ Puk placed on the Injured List. Puk is seeing a specialist in LA about his shoulder strain and as of right his return timetable is in question. Despite the Puk injury the A’s are looking to make a World Series push after the early exit to Houston in the AL Wild Card round last season. Oakland has the offensive fire power and the pitching rotation to win it all this season those numbers can be even better with a fully healthy Khris Davis in the line up. The A’s will kick the season off with a series against the Los Angeles Angels.

If Anthony Rizzo can stay healthy for the shortened season look for the Chicago Cubs to possibly make a run to the World Series. While the Cubs will have a new manager in the dugout in David Ross, they will look to use the explosive offensive core of Rizzo, Bryant, Baez, Contreras, and Schwarber to win games. The Cubs also have a decent starting pitching rotation that shouldn’t be taken lightly.  The Cubs will look to kick their season off against the Milwaukee Brewers.

Despite a woeful 2019 season the Colorado Rockies are looking to carve out a lane for them in the 2020 season. While the Rockies failed to pull off a trade for Nolan Arenado, they are hoping their current roster can compete. The Rockies are hoping to get a productive year from Daniel Murphy and their rookie Sam Hilliard who put up 42 homeruns last season in the minors and majors. The Rockies will open the season in a series against the Texas Rangers. 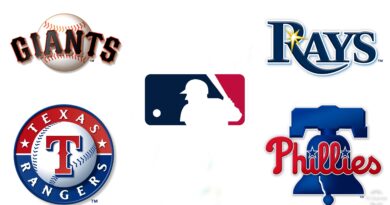