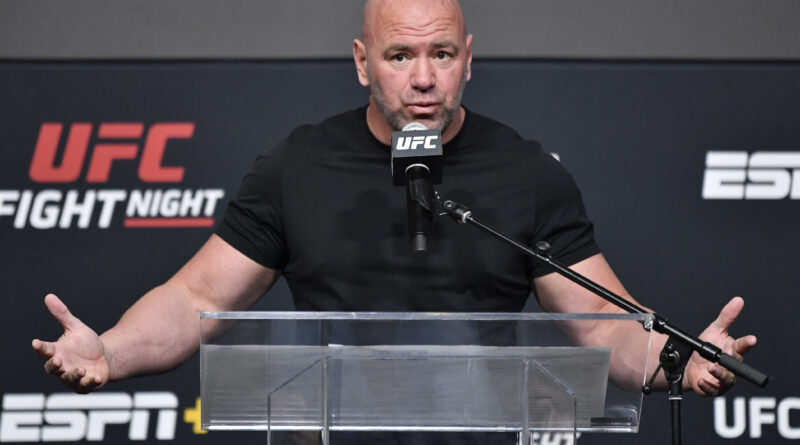 1) Newly crowned Light Heavyweight Champion Jan Błachowicz will make his first title defense against current Middleweight champion, Israel Adesanya. Both recently fought on the UFC 253 card just over a month ago. It was believed that Adesanya would rematch Robert Whittaker after the latter recently defeated Jarod Cannonier, but Whittaker said after the victory that he won’t rush to the title shot b/c “it’ll eventually happen”

2) During the Fight Island post-fight presser, Dana White confirmed that Khabib Nurmagomedov is still the current Lightweight Champion & there are no plans for an interim belt. He also was quoted saying that “the door is always open for Khabib” as he believes the P4P #1 will come back for an attempt 30-0

3) McGregor-Poirier 2 has been confirmed by the UFC President. They originally met back at UFC 178 in a Featherweight contest that McGregor won in under 2 minutes. This contest will be happening at Lightweight, where both men have found success since the first meeting

4) The Ultimate Fighter has been confirmed to be returning in March of 2021. The Ultimate Fighting reality show will be coming back for it’s long-rumored 29th season, it’s first since the ESPN deal in 2018. It will air on ESPN+ & the coaches have yet to be named 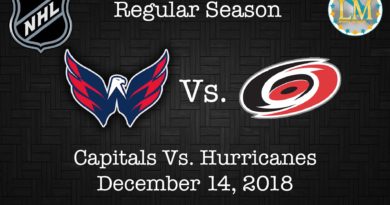 2006 Rose Bowl: The Talents That Did Not Translate to the NFL 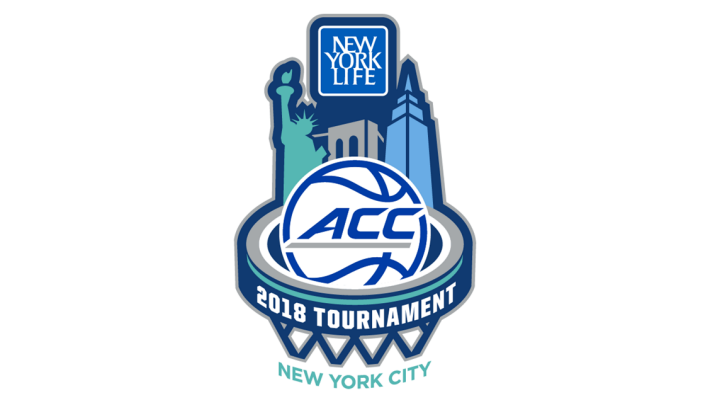