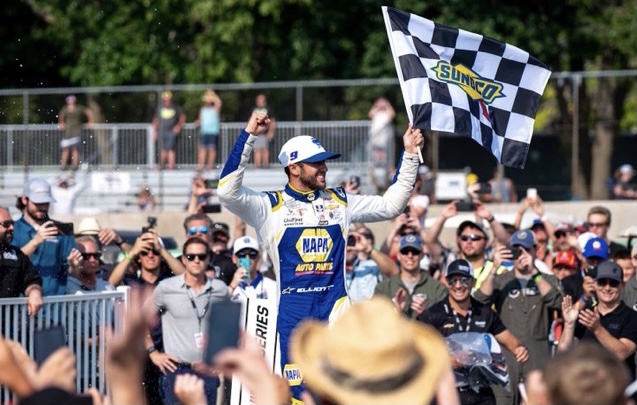 We head to Road America for the first time in sixty five years. The first time in many years we have not been in Daytona for the fourth of July. William Byron will bring us to the green flag. Daniel Suarez will bring out the first caution due to stalling on the track. He and the team want to be pushed due to this being mechanical failure and not a crash they are not on the time clock. We stay green even with drivers getting bold and almost going off track. Some drivers have lost positions on the track but that was about it until almost the end of stage one. Justin Tilley ends us in a sand trap while others just did make pit road prior to the caution taking place. William Byron wins stage one under caution.

Martin Truex Jr brings us to the green but he is quickly overtaken by Austin Cindric. Austin thought he was good but Matt DiBenedetto was all over his bumper through the entire four mile course. Matt DiBenedetto was leading some great laps while keeping everyone behind him. It was not enough close to the end of the stage as Austin Cindric and Kyle Busch were coming back strong. Both were able to get around him. Austin Cindric then had an issues and spun out. Followed by Matt DiBenedetto letting his team know he thinks he has a damaged tire. Stage two ended with a lot of  pit stops right before pit road closed. Leaving Tyler Reddick to win stage two.


We get the green flag for the third stage with Kyle Busch leading. However, Matt DiBenedetto wants everyone to know he is there. He got confirmation from his crew that tire issue was not from something in the car and he has once again taken off. Chase Elliott will then get up to the front and take over to lead some lead laps. Anthony Alfredo has a tire that blisters and is off into a sand trap. This brings out a caution. The drama continues to unfold and teammates get into one another as one has no breaks. Alex Bowman has to come down pit road to get damage fixed to make sure that they do not take the race from Chase Elliott. Chase Elliott will go on to be our unofficial winner at Road America. 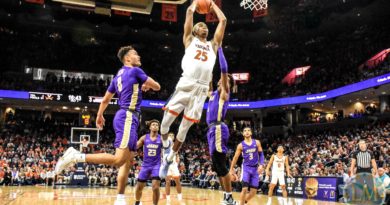 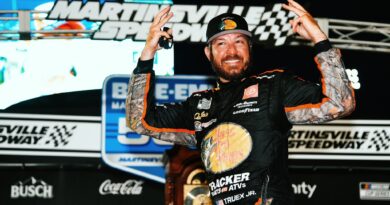 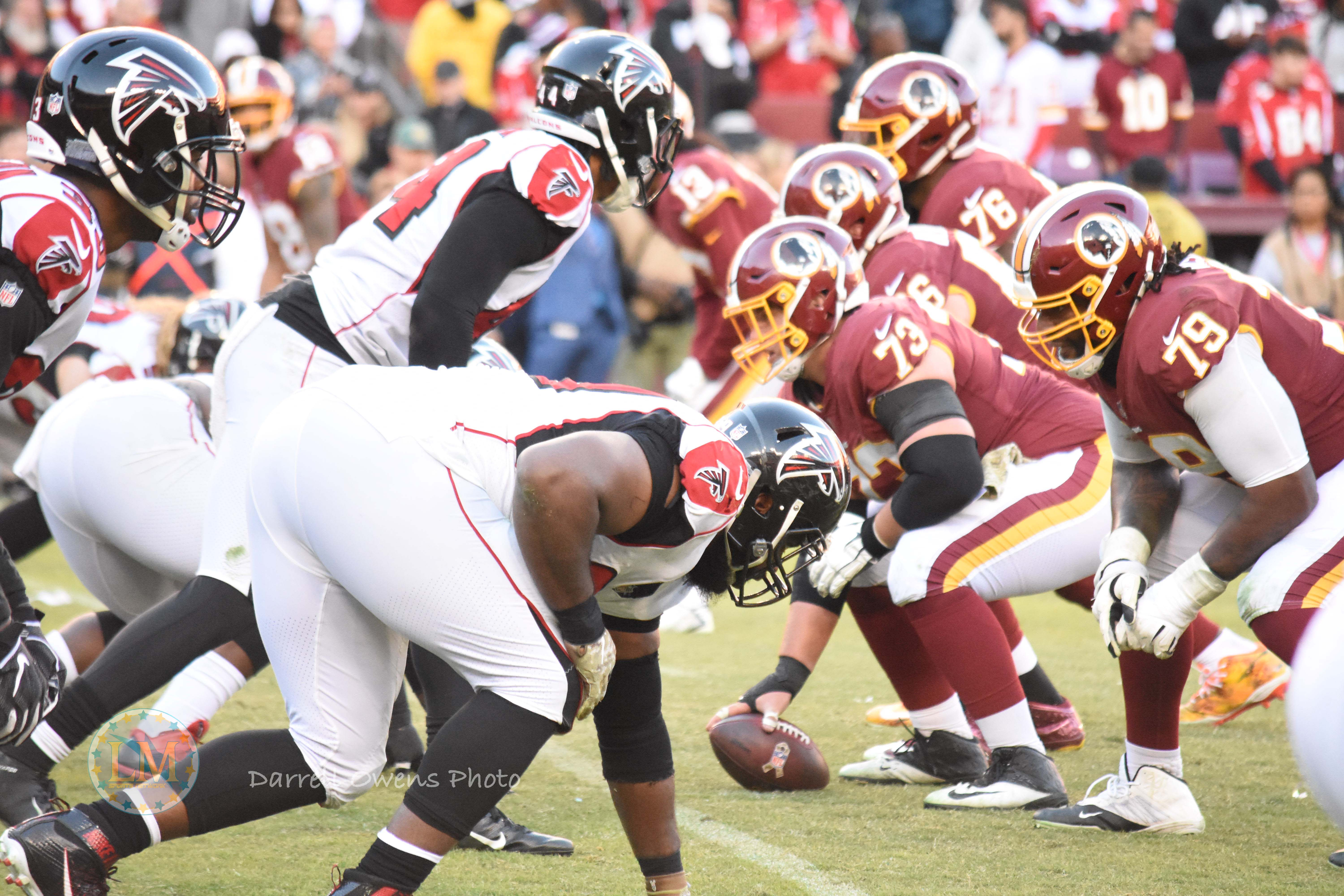