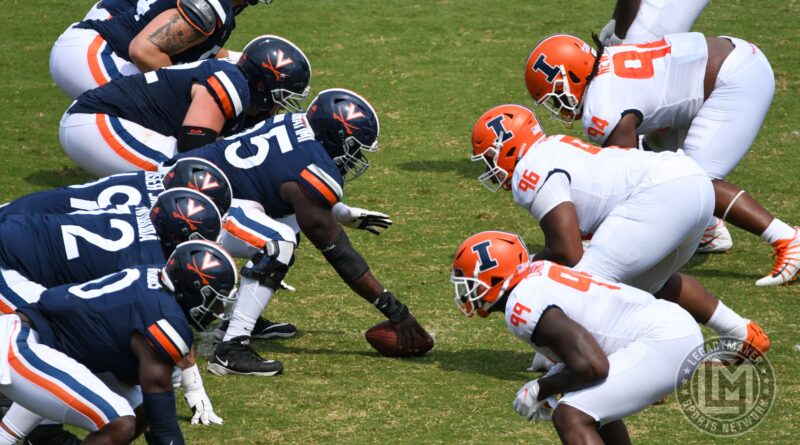 Have you ever known someone or maybe even something and watched them or it grow right before your very eyes. It’s almost like a baby. The first thing that comes to my mind is Amazon. Amazon started in their baby years simply delivering packages. Well, you say, okay I’ve seen this done before. I can always use FedEx or even UPS. But no, Amazon continued to grow and is still growing to this very day. Amazon now delivers your packages the very next day, sometimes even the same day. They’re even delivering your groceries. They have movies and tv shows to stream. And they also have personal electronic aids such as Alexa to set reminders for you as well as play music and all sorts of things.

They’re doing it all, literally. UVA’s offense is centered around someone very special, QB Brennan Armstrong. He is like that Amazon Company. He gets the job done not just with his arm, but with his legs too. He’s continuing to grow every game and each season. Armstrong had yet another good showing passing for over 400+ yards to go along with 5 TDs.

Another guy on this team that looks like NFL Material is Keytaon Thompson. When you think of Thompson, guys like Devin Hester come to mind. Percy Harvin, Cordarrelle Patterson, and even Tim Tebow come to mind as well. He was a huge reason for victory as well. He finished with 4 Carries-24 Yards-1 TD along with 5 Catches for 68 Yards. He even had a passing attempt that he didn’t convert on. He is the true definition of a gadget. He can do anything you want or need.

And then there’s Jelani Woods. Woods had 5 Catches to go with 122 yards (Led Both Teams) and 1 TD which was the first score of the entire game. This Nephilim of a TE is standing tall at 6’7 weighing over 260 pounds. Jelani provides great size that can be used in blocking and he also has fantastic route-running skills. A lot of his catches the defense couldn’t stick with him and he was wide open. Keep an eye out for him.

We’ve seen some great players come out of UVA to the NFL. Guys like Bryce Hall (Jets – CB), “Big Mo” Morgan Moses (Jets – OL), Anthony Harris & Rodney McLeod (Eagles – S), and even fan-favorite Bryce Perkins (Rams – QB). Expect for QB Brennan Armstrong, WR Keytaon Thompson, and TE Jelani Woods to join this list of notable UVA Players to get drafted to the NFL this upcoming NFL Draft next summer. The talent is there and it showed from these guys as well as the entire team. UVA’s defense may be one of the best defenses in the country. They were able Illinois QB Arthur Sitkowski in check for the most part as they picked him off once and sacked him 3 times in this game. You can’t and you won’t be able to run against Virginia. They only gave up 94 Rushing Yards last week and this week they only gave up 116. While they’re considered a pass-happy team, UVA seems to be a complete team. They don’t have a traditional running game, but they still can run the ball effectively and can get first downs when needed. While it’s early in the season, expect UVA to grow even more as they hope to sustain their perfect record next week against Potential Heisman Winner QB Sam Howell and the Tar Heels at North Carolina. Virginia defeated Illinois 42-14, in an impressive victory. 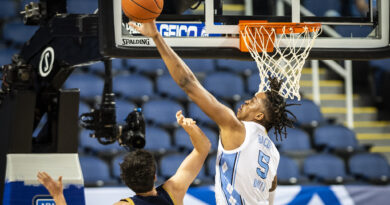 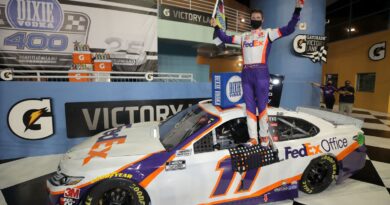