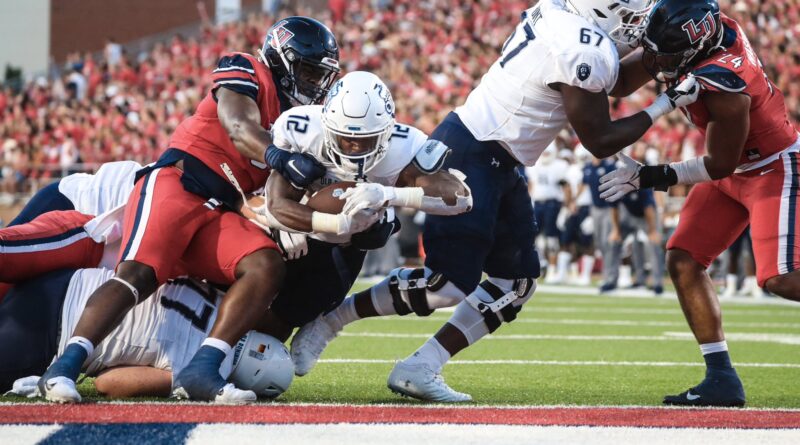 There are moments in life when you just say “It is what it is.” Moments like that is when you tried your best and the odds may or may not have been against you. But you did what you could and it really wasn’t much you could have done to change the outcome. Steph Curry from the Golden State Warriors. You can play the best defense in the world. You could be covering Steph Curry like white on rice and he still will pull up from halfcourt and drain a 3 in your face. Even at work, let’s say Amazon for example. You could be delivering a lightning speed packages. But it’s a week away from Christmas and you know you’re not going to finish your truckload by the time you’re supposed to get off. “It is what it is!” The Monarchs took on a QB who is expecting to be drafted in the top 10 of the NFL Draft this summer.

Malik Willis from Liberty. ODU traveled to Libery and fell to Flames 45-17. ODU definitely could have played better. But they didn’t play terrible! They were playing a fairly tough defense and they also were faced against a QB who may be the face of the league soon in the NFL. That was the real issue here. Malik Wilson had 6 Total TD’s (4 Passing, 2 Rushing). In fact, he accounted for all the TD’s in this game for the Flames and he even led the team in rushing yards too. ODU did the best they could but honestly, it is what it is when facing a guy like Malik Willis. 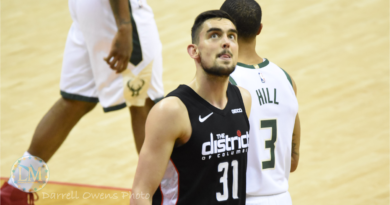