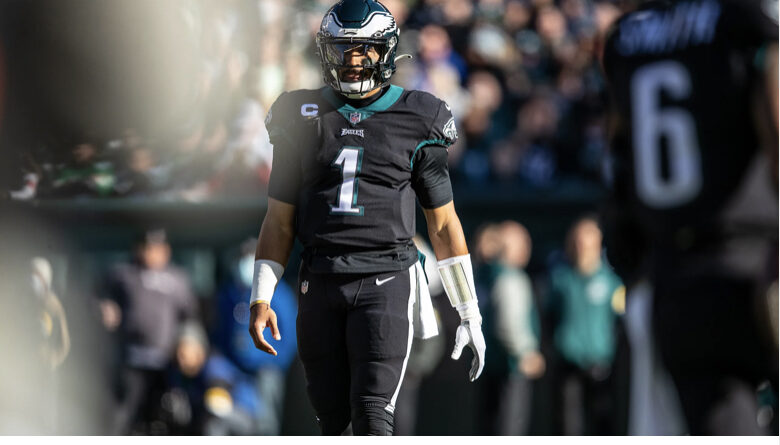 If there’s one thing I’ve learned in life is it’s not how you start but how you finish. Early this season, there were so many questions that arose in the city of Philadelphia. There was elevated frustrations, and the cause of concern was sky high. There was a new coaching staff in town, led by a rookie HC in Nick Siriani. He refused to run the ball early into the season. In fact, the only source of rushing yards came from the last person you would want to run the ball and be accessible to injury, QB Jalen Hurts. Hurts isn’t quite a rookie. However, he still isn’t a seasoned vet either. He split time with starts last season with Carson Wentz. Jalen Hurts hasn’t been terribly by no means this season. In fact, many people love him in the fantasy football world. He gets TD’s and those TD’s come in the form of passing and running. Hurts has missed a lot of throws this season. As mentioned, he still is young in his NFL Career as a starting QB. His vision could use some improvement and the Eagles are hoping it improves in time. In fact, he missed a potential TD to a wide open Dallas Goedert that has had many people scratching their heads. The struggles that this team has endured this season has not been on solely Nick Siriani. They’re not just on Jalen Hurts. And we can even look at the weapons this team has. They’re a little thin at that Wideout position. The defense has gotten banged up a bit And the line has been hit as well. Despite it all, the Philadelphia Eagles look like they may be headed to the playoffs. Now they’re not going to win a Super Bowl this season. They’re not a threat to win this division or shock the world this year. But we can honestly say that This team is headed in the right direction as they are winning and will have 3 first round draft picks in this upcoming draft to address some serious needs they have on both offense and defense.

The Cardinals Are Slipping

The Arizona Cardinals have clinched a playoff berth for this season. Early on, this team looked like they had Super Bowl Admirations. That offense was lethal. This team knew what they had and added even more to make it even more dangerous. The addition of TE Zach Ertz was a heck of a move. This team was winning by a wide margin early in the season and Kyler Murray looked to have taken the next step in his NFL Career. He was my MVP favorite. But ever since his injury, it’s almost like this team has hit a road block and have encountered a bit of bad luck. Murray missed quite a few games and that have taken this team out of the groove they were in. An injury to RB Chase Edmonds have hurt them as well. Both players are now back in the lineup and fully healthy but this team will be without WR DeAndre Hopkins for the foreseeable future and there’s no telling when he will be back or shall I say IF he will be back. While the team is hopeful he will return for the playoffs, there’s a lot of doubt there after having a knee procedure. And even if he does happen to miraculously return for the playoffs, it doesn’t look like they will have a 1st Round Bye Week so Hopkins definitely wouldn’t be at full strength. This team had such a great season this year. Kyler Murray has elevated his game and taken not only his game to another level, but he has made his team a legit threat to be a contender. Unfortunately for the Cardinals, the injuries will be too much to overcome and while they have clinched a playoff berth, it feels like this team may be a 1 and done in the playoffs. Kuddos to the front office and management for improving the roster during the season. The Cardinals did everything they could to be the team to beat. Sadly, the Cardinals are on a 3 game losing streak with one loss at Detroit. Injuries are part of the game and they will be too much to overcome in Arizona. 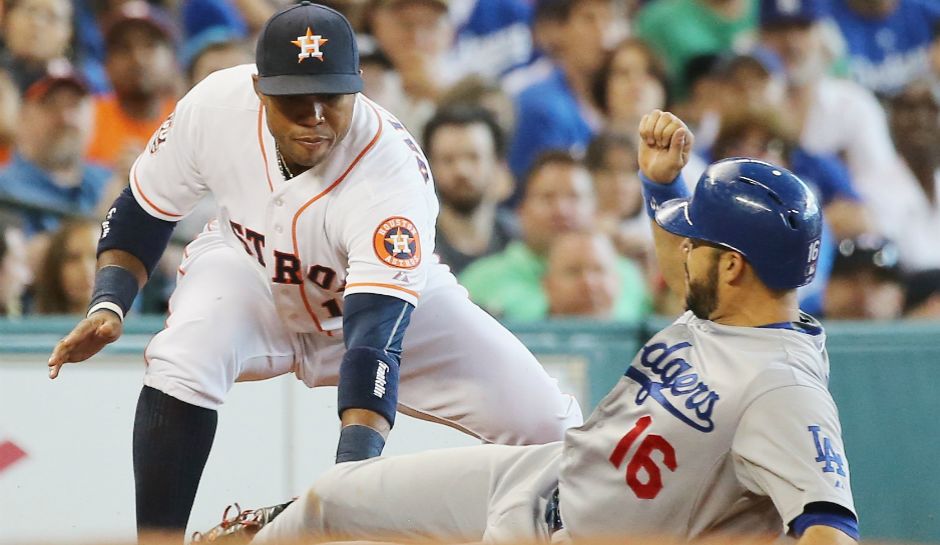 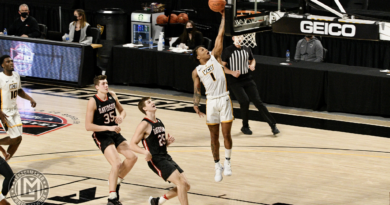 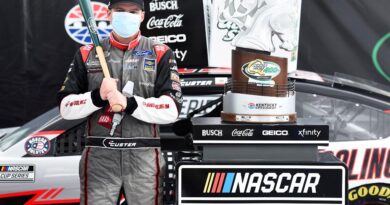