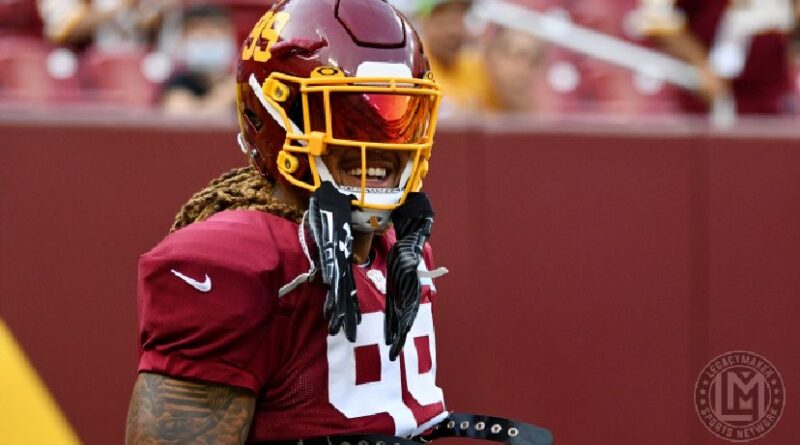 The topic at hand today deals with the Washington Football team. I am looking at the future of Chase Young. Young going into his third season must live up to his #2 overall draft ranking. I was a huge proponent for the defensive end coming into the NFL. Young is a leader on the field, he has an impact in both the run and the pass. However, this is a results-based business so let’s take a look at that.

So if we had these things up Joey Bosa has a total of 58 sacks in his career, while his brother Nick has 24.5. Chase Young has a total of nine sacks. I had him as my MVP and DPOY in 2021. I expected huge things from him, and he overall did not deliver.
My question is do Washington Football Team believes that he can come back and make an ultimate impact? If not I believe the Football team should include Young in a huge package deal and go get themselves their quarterback of the future. They have options, who that is I do not know at this point with everything being so fluid.

The point is people will look at these three guys, three guys from the same school and the same abilities. Some will even say Young has the most ability with his power and speed. However he has to produce as soon as possible, the Washington Football must capitalize on Young’s marketability before its no longer a strong market. The Football team has just over $37 Million in cap space.

Going into 2022 with a new name and hopefully some better vibes, they have to cut their losses that they can no longer afford to keep. This is make or break for Young this season. The Football team has to make a decision if they can’t find any good trade request.Then it’s time for them to put the pressure on Young, the last thing the team wants is for him to flame out, thus making the fan base turn on him. Giving way to RG3 memories all over again. They both made the playoffs in their first season. They both struggled their second season, what will year 3 bring? 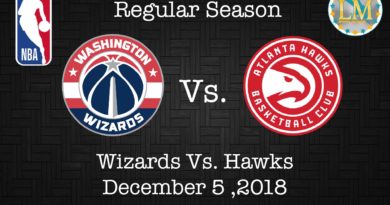 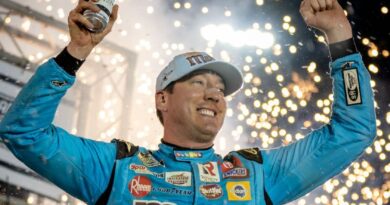 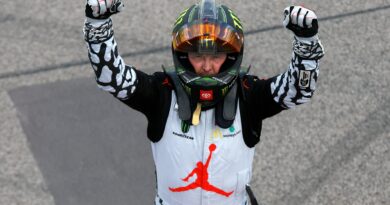