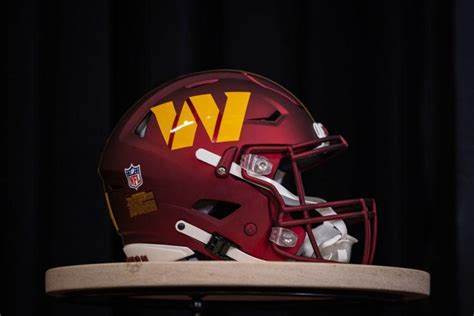 LOUDOUN COUNTY, VA., May 12, 2022 – The NFL announced today the Washington Commanders full 2022 regular season schedule, kicking off the team’s inaugural season as the Washington Commanders. The schedule opens with the team’s Week 1 matchup against the Jacksonville Jaguars, presented by Bank of America and continues with matchups against the AFC South and NFC North divisions. See below for the full schedule:

As part of the official schedule release, all single game ticket fees will be waived for the first 48 hours. This offer is only available at Commanders.com/Tickets and will not be applicable on other platforms or for other Ticketmaster purchases and excludes verified resale purchases. This offer expires on Saturday, May 14th at 8:00 PM ET. 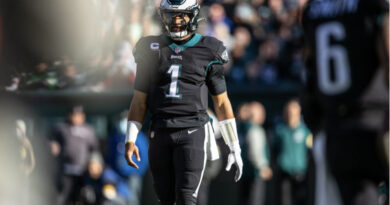 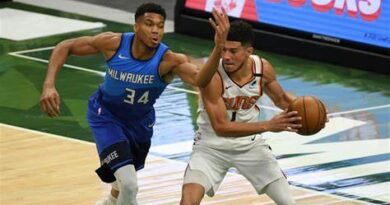 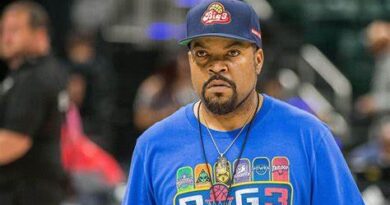