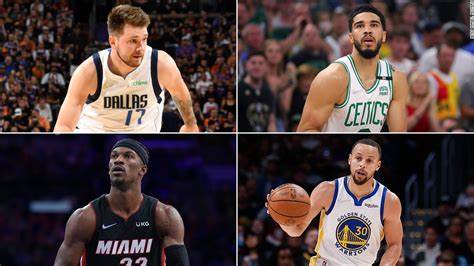 We finally have our final 4 in the NBA! The Celtics, Heat, Warriors, and Mavericks have made us all put some respect on their names. The Celtics got hot late in the season and are riding this wave. The funny thing is many people were saying the Tatum/Brown combo doesn’t work. Looks like it’s working for me. The Raptors made a mistake by trading T-Mac. Could you imagine what they could have been at their prime together? The Heat are always in the mix. Lowry being hurt does indeed hurt them and have hurt them in the playoffs. But Lowry is still on the sidelines practicing his future role in the league as a future Head Coach. The Warriors are back. Or, honestly, have they really left? After all the injuries, they are finally back at 100%. They said Klay isn’t the same. Does it matter!? He gives them enough and that helped them get to where they’re at now. And the Mavericks! The team we all had concerns about. Luka was hurt to begin the playoffs. He came back and hasn’t looked any better than what he’s looked now. They wasn’t supposed to make it out the first round! Now, they’re on the cusp of the NBA Finals.

Jimmy Butler has been arguably the best player in the playoffs this season. He’s been on a tear. With all of the injuries, he’s had no choice but to carry the Heat. The Boston Celtics have 1 goal to win this series. Stop Jimmy Butler. The Celtics are hot! They beat the odds! Many people wondered why would you want to play the KD & Kyrie in the first round. They handled them pretty well if you ask me. Next, they defeated the reigning Finals MVP Giannis and the Bucks. The Bucks have been the most complete team in the East all season even amongst all the injuries. Boston took care of them. The Celtics throughout these playoffs thus far have grew up and matured as the playoffs went on. This is another series where we will see their growth. They have plenty of guys to give Jimmy Butler fits. The Celtics will cruise in this series onto the NBA Finals.

This is the moment the Warriors have all been waiting for. They’re finally completely healthy now. They got the band back together. They even added a Splash Brother to the core. The Warriors have been here before. They’re battle tested. They got the experience along with a great coaching staff. But I seen some alarming things in the series vs. the Grizzlies. Let’s just say it because Dillon Brooks just said it. The Warriors look old! Now with that age comes wisdom. The Warriors know that they may not get back here. The defense concerns me a bit with the Warriors. But in reality, it wouldn’t matter because nobody is stopping Luka Doncic anyway. Whoever controls the tempo in this series will move on to the NBA Finals. My mind is telling me Golden State, but my heart is screaming Luka Magic. Jason Kidd deserves some credit here. He has created a formula to have other guys succeed next to a player as great as Luka is. Brunson has been solid. Spencer Dinwiddie has been the player we all seen in Brooklyn. Dallas has been sort of on a Cinderella Story after their run throughout the first two rounds. This Mavericks team has what they need to beat even the great Warriors! 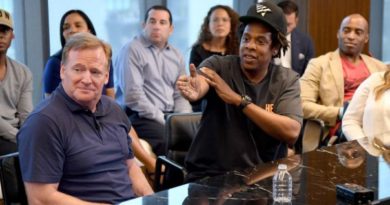 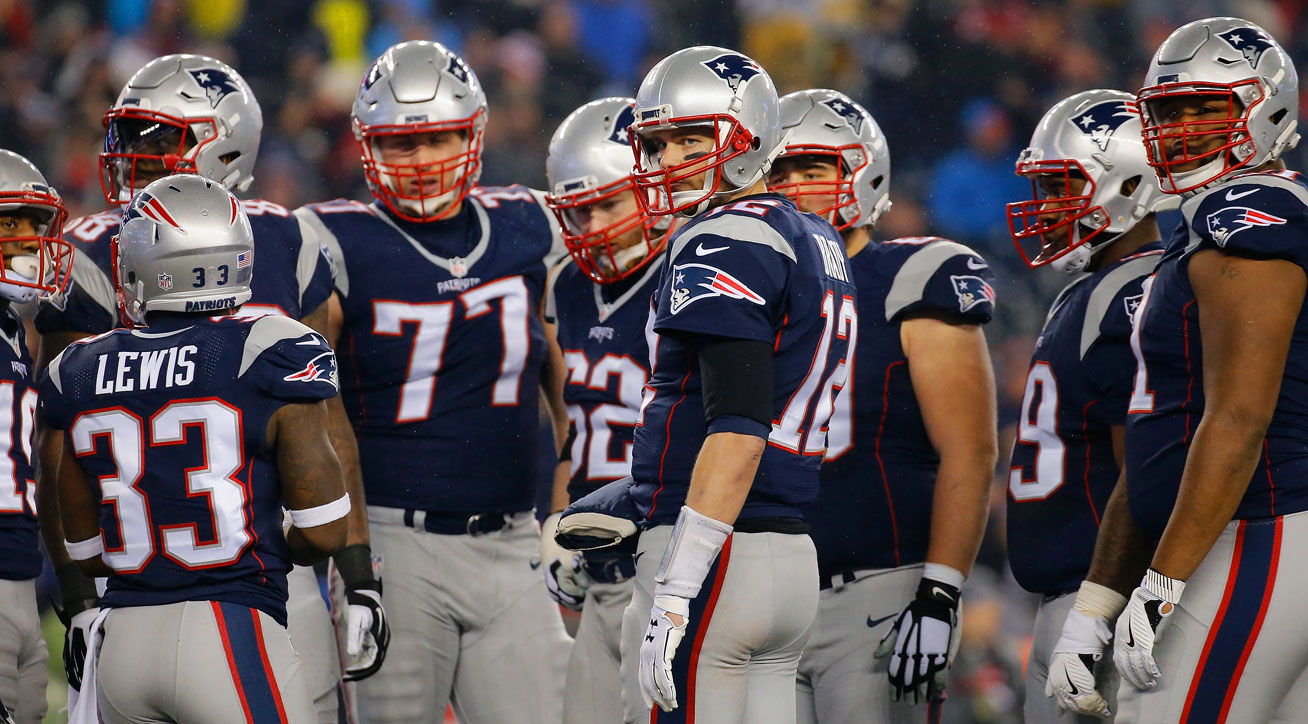 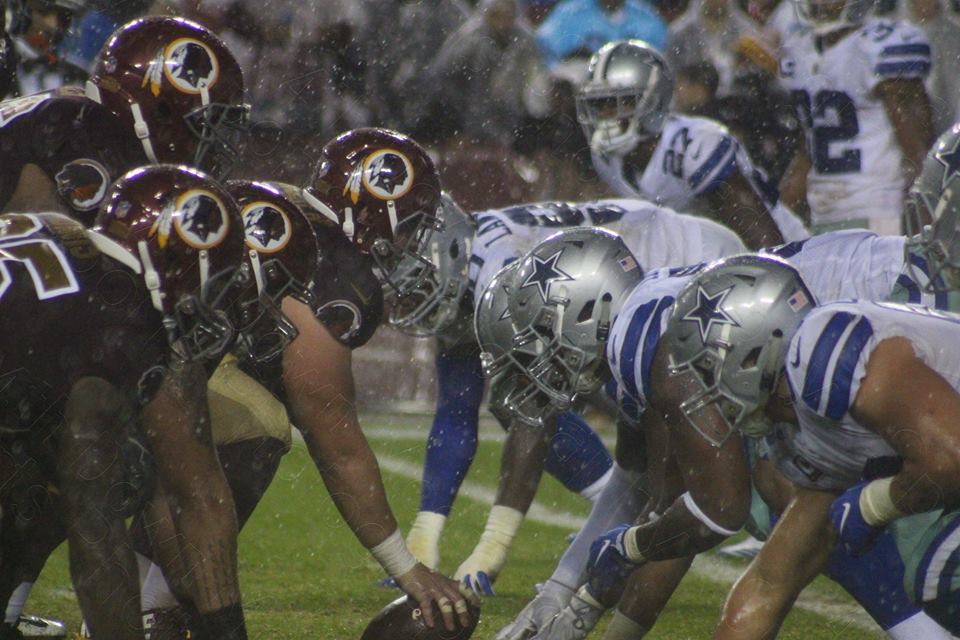