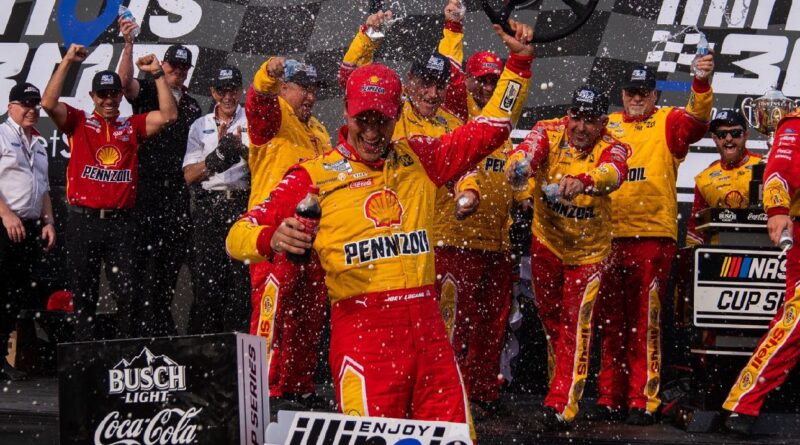 We go green at St. Louis and Chase Briscoe will lead the first lap. We are three wide throughout most of the field. In some places, we even went four wide until Christopher Bell backed off some. Chase Briscoe had a tire go on the left of the rear and had to make an unscheduled pit stop. Tyler Reddick is also calling in that he has a vibration. The team tells him to do what he needs to do and they will be ready. If he can hold on to it they can get points for where he finishes in stage one. Austin Cindric will keep the lead through everything and will win stage one.

We start stage two with Ryan Blaney taking over the lead. Cars are racing hard such as Ross Chastain and Denny Hamlin. They appear to have gotten together and Denny Hamlin hits the wall. The team had to replace the toe link. This allowed some drivers to come down under caution. We see the handling going away from several drivers. Denny Hamlin has caught Ross Chastain and squeed him down to the grass. We get another caution as Ryan Blaney hits the wall as he has a tire go down. The drivers get back to green until Chase Elliott and Ross Chastain make contact, which will bring out a caution. Ross Chastain is not on Chase Elliott or Denny Hamlin’s favorite list with this race. NASCAR had already given Denny his warning for battling with Ross Chastain. However, this battle is just now heating up. Ross does meet minimum speed so he can continue without an issue. We will see how the battle between Chase Elliott, Denny Hamlin, and Ross Chastain will play out the rest of the day. Michael McDowell will lead multiple laps as that team has hit on a nice stride the last several weeks. Bubba Wallace and Ricky Stenhouse Jr make contact and this brings out a caution just before the end of stage two. The field is very split on who came down pit road and who stayed out. There will be about six laps left and the battle will truly begin. Kurt Busch will take over the lead and battle to keep it until the end of stage two.

Martin Truex Jr will bring us to green for stage three. The action is just getting started with this group of drivers. The battles we have seen some battles between multiple drivers. Tyler Reddick will bring out the first caution of this stage due to a spin. We have drama on pit road between Aric Amarillo and Martin Truex Jr. As they make contact and Martin Truex Jr feels he is run into the wall by Amarillo. This puts everyone within the window fuel-wise. We will get back to green and we see more three-wide racing throughout the field. Ricky Stenhouse Jr will spin and NASCAR will bring out the caution. Kyle Busch and Joey Logano will bring us back to green. Kyle will battle with Joey Logano and take over the lead. That is until Kevin Harvick has a very hard hit due to something happening to the breaks. The last caution will put us in NASCAR overtime for the second week in a row. This leads to another battle between Kyle Busch and Joey Logano. Right behind then is Ryan Blaney. Joey Logano will get out just in front of Kyle Busch and then get a significant lead that Kyle could not catch him. Joey Logano will be our unofficial winner at St.Louis. 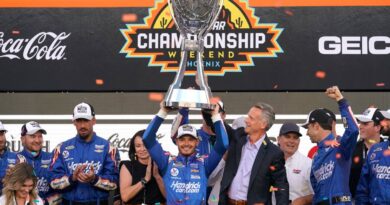 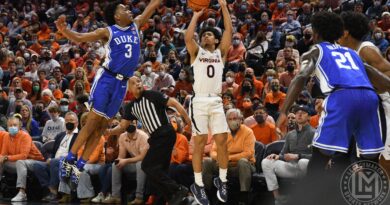 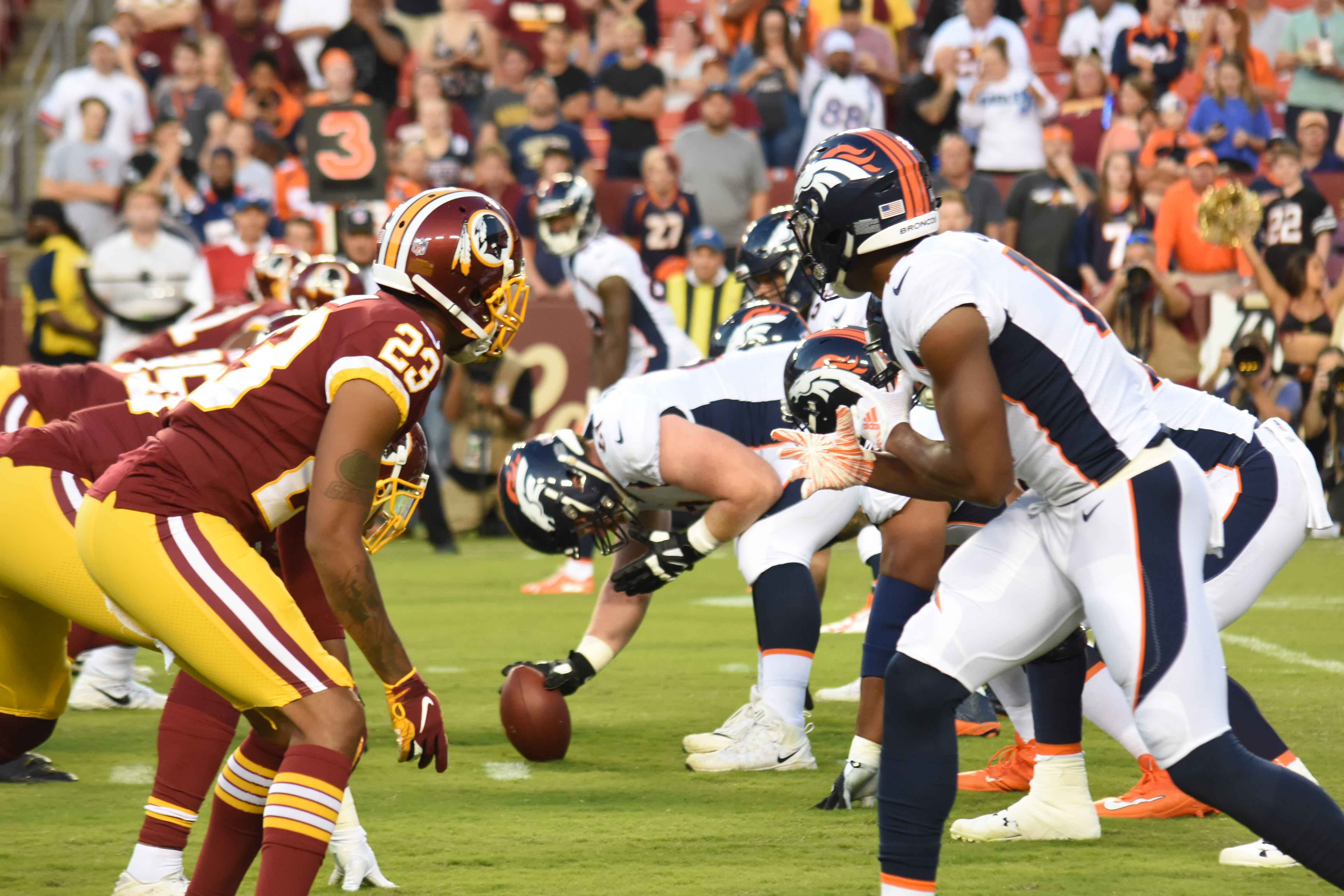