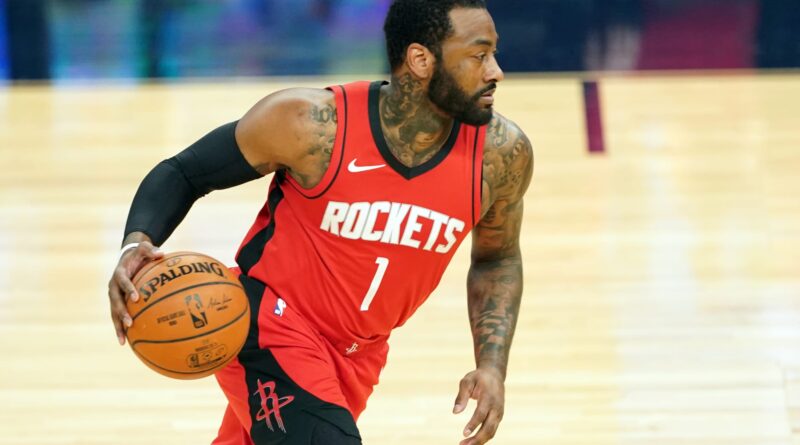 The NBA is the gift that keeps on giving. Some say the regular season is too long. 82 games in a season can put a lot of wear and tear on the body. We have all seen it over the past few years. Superstars are playing less and less due to injury. The NBA just wasn’t the same last season without Kawhi or Zion and even Anthony Davis too. The postseason can sometimes drag too. A lot of teams get swept or as Jalen Rose would say, they are hit with a gentleman’s sweep. But there is a handful of series that goes 6 or 7 games and has us all on the edge of our seats. But right after that, there’s the offseason where random things happen. Like the ship in Brooklyn sinking as Kevin Durant shockingly demanded a trade. Speaking of Brooklyn, The funny thing about the NBA is that it reminds me a lot of New York. NY has been known as the city that never sleeps. Well the NBA never sleeps either because right after the offseason, Summer League comes into play, and training camp and preseason immediately follow that. This offseason has been one for the ages I must say. But here are my top 3 moves that have happened thus far…

1.John Wall to the Clippers

The Clippers have had everything they needed to compete and win a championship. Los Angeles has great stars in Kawhi Leonard and Paul George. The great thing about them is not only are they All-Stars for what they can do on the offensive end, but they’re also top-tier defenders and guys who can guard multiple positions. They have one of the best coaches in basketball in Ty Lue who has won a championship as a player and a coach. Great shooting is on this team too as well as depth. The only thing that has been missing is a floor general. John Wall is that guy. Although he hasn’t played in quite some time, he has been healthy and was once one of the best point guards in the league. Adding him may make them favorites in the West this upcoming season if this group can stay healthy of course.

2. Rudy Gobert to the Timberwolves

The Timberwolves finally got a taste of the playoffs last season. KAT has stamped himself as one of the best shooters in the NBA. Along with KAT, Anthony Edwards seems to be one of the best dynamic wing players as well. When you think of him, you think of great wings like MJ, Lebron, Kobe, Clyde Drexler, and even Scottie Pippen. Guys that are matchup nightmares. Even DeAngelo Russell is a good piece there although he is the wildcard. All 3 of these guys have 1 thing in common. They aren’t world-class defenders. This team can score with anyone in the league. But defensively, there are questions. Rudy Gobert is a top 5 defender in the league and maybe one of the best defenders of all time. I love this move for the Timberwolves. Gobert has legit playoff experience and can be a leader this team desperately needs.

3. Christian Wood to the Mavericks

When you look at the Mavericks, I think we all feel that this team is close. Luka has been carrying the load and can and will continue to carry the load. He just needs someone to pick him up when he falls. Someone that can do some of the things he’s not so good at. Wood is a tall, agile, and strong big who can do a little bit of everything. He almost puts you in the mind of Amare Stoudamire. He’s someone who can be extremely effective without the ball and can operate on catch and shoot and lobs. He plays defense and he plays hard. He won’t be injury prone and stay on the 3-point line like Kristops Porzingis was while playing next to Luka. This was the first “offseason” move to start the offseason and it may have been the best move. Great trade by the Mavs. 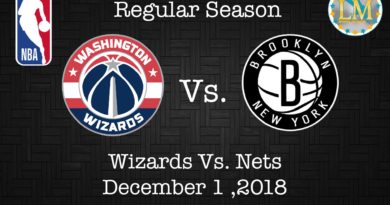 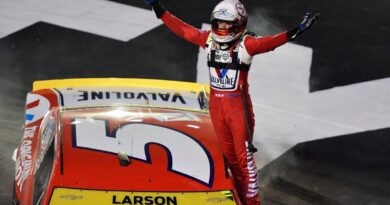 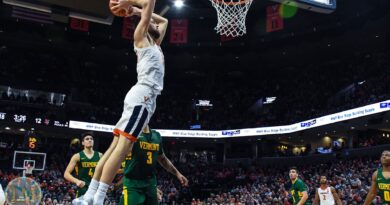