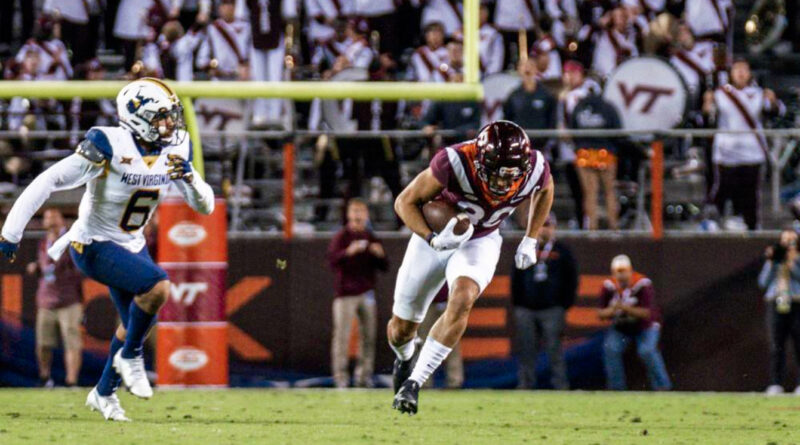 ​The Hokies will have to wait until next time to win the Black Diamond Trophy as they lost Thursday night’s matchup to the West Virginia Mountaineers 33-10. Despite keeping the game close in the first three quarters; the Hokies’ lack of explosion and experience reared its head again.
​Thursday’s game was another anemic performance from the Virginia Tech offense and QB Grant Wells. As a team, the Hokies only managed 228 yards of total offense compared to West Virginia’s 421 yards. Wells was 16 of 35 on the night for 193 yards one touchdown and an interception late in the fourth that was returned for a Mountaineer touchdown to slam the door shut on the Hokie’s chances. Hokies couldn’t muster much on the ground either as the team had a combined 35 yards. Since Brent Pry has taken over in Blacksburg, we knew his calling card would be defense, but he needs to find a way to breathe some life into this offense. Especially if he hopes to keep his defense fresh and able to compete for four quarters.

​The Hokie defense did their best to keep them in the game holding the Mountaineers to 16 points entering the fourth quarter. A quick West Virginia touchdown followed by a Hokie three and out on offense proved to be too much as the flood gates opened and Mountaineers took advantage of a tired Hokie squad. All in all Thursday night game is one the Hokies need to learn from then bury the game tape.
​In their next game, Virginia Tech is on the road to face off against Division Rival UNC Tarheels. Early predictions are for the Tarheelsf to pick up an easy win over the Hokies. We’ll see if the Hokies can reach down and muster up another W next week 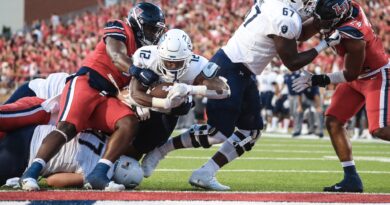 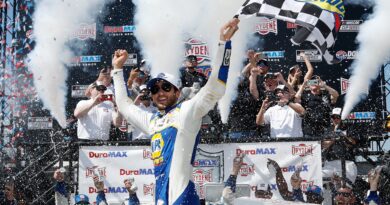 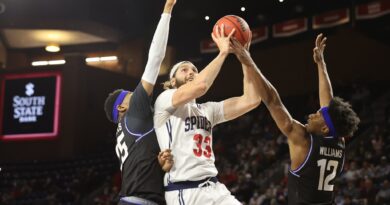