There’s a famous saying that has always been used to encourage, upbuild, and motivate in times of need. “It’s not how you start, but how you finished.” In fact, I recently mentioned this to my fantasy league guys after losing yet again dropping to 0-3 to start my season. I’m almost certain that this is the saying that is being said in Vegas right now as they have now fell to 0-3 to begin their season. In fact, they are the only winless team left in the NFL. This year in Vegas is different. The expectations are higher. What comes with higher expectations is more pressure. Even with the addition of the best WR in the league, Davante Adams, this team looks like they may have regressed from last season. One thing that we all have to understand about Davanta Adams is that he was playing with one of the greatest QBs to ever play the game in Green Bay. You can say what you want about Aaron Rodger. But the man 4X MVP and Super Bowl Winner. Him and Adams had that Kobe-Shaq dynamic. They were amazing together. But Shaq begin to go downhill once he left Kobe. Davante Adams reminds me of an unnecessary purchase. We all been there and done that. For me, it was electronics. I wanted to get the PS5 ever since it released. I was so close to getting the high demand item but just missed out numerous times. My good brother was able to hook me up and I finally got it. I ended up getting the XBOX Series S just months after that. And now, I find myself forcing myself to play the XBOX because I was already fine with the PS5. The XBOX wasn’t something I necessarily wanted, but it definitely was something I had to get at the time because they’re hard to find as well. Davante is that XBOX. The Raiders were fine without him. But who will pass up getting a talent like that to add to their team. Sometimes, it’s almost like Card is force feeding him the ball. The Raiders are getting away from who they are. They need to let everyone eat and spread that ball around. Carr hasn’t looked like himself either. He has 4 TD’s and 3 INT’s for the year already – not a good ratio at all through 3 games. This hole that the Raiders have dug themselves in will be hard to get out with the division they’re playing in. A little word of advise for the Raiders. What happens in Vegas, stays in Vegas. Because this team doesn’t look like a playoff team as they were last season.

Are the Eagles for real?

One luxury of being a good football team is finding ways to win. Another luxury is being Totalcredit: bleeding green.comable to win multiple different ways. We are in an age of football where having an elite QB is a must. That’s why despite the Buccaneers issues, they’re still title favorites with Tom Brady under Center. And look over in the AFC. The Chiefs loss their most dynamic playmaker offensively. Tyreke Hill is a guy that many considered to be the reason for Kansas City having so much success under Patrick Mahomes. Don’t look now, but the Philadelphia Eagles are 3-0. QB Jalen Hurts has faced so much adversity. The decision to move on from both Carson Wentz and Super Bowl MVP Nick Foles has proved to be the right call. Many doubts and concerns have been raised with Hurts. Is he the right guy to lead this team? Can he throw the ball deep downfield? Why is he running so much? I think it’s safe to say that Jalen Hurts have responded favorably and he looks like an early MVP Canidate. The addition of AJ Brown has paid dividends. Devonta Smith is now able to be more dangerous. This team added other weapons too in Zach Paskal as well. Their offense looks great. But it doesn’t end there. Their defense looks amazing as well. They racked up 9 sacks against Carson Wentz in Washington over the weekend. Darius Slay has a great co-star in James Bradberry. The D-Line is much improved with Rookie Jordan Davis and Veteran Haason Reddick. It’s fair to say the Eagles are playing the best football in the NFL on both sides of the ball. So the next question is this: “Are the Philadelphia Eagles for real?” Well, it is extremely early in the season. They also haven’t played an “Elite” team just yet. They have a good test coming up in week 5 vs. the Arizona Cardinals. Despite the success this team is having on both sides of the football, let’s pump the breaks on all of the Super Bowl Predictions with the Eagles at the moment. 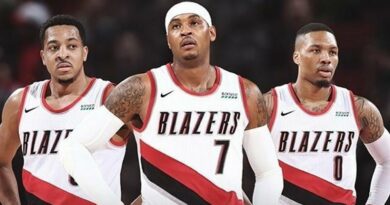 Blazers Making Most of Opportunity 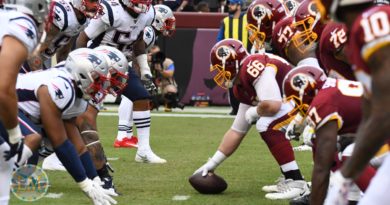 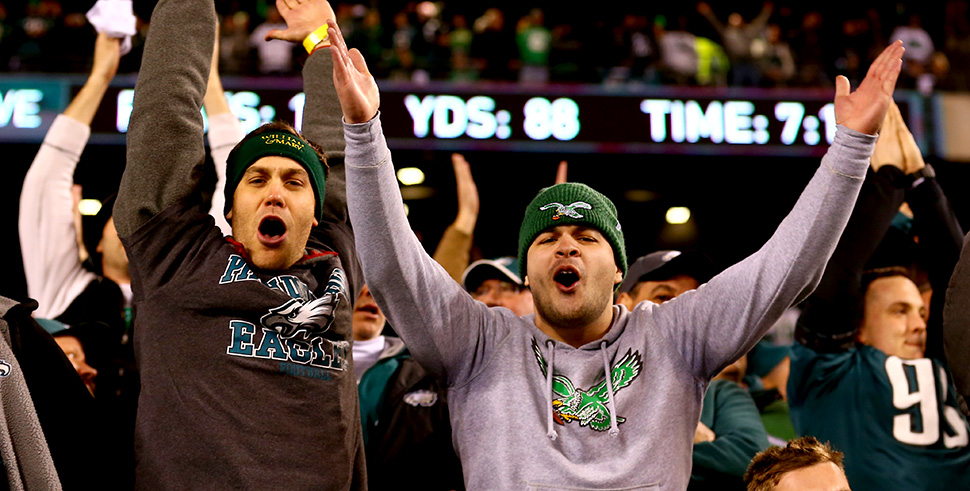 Just One Before I Die!!! A Eagles Fan Plea