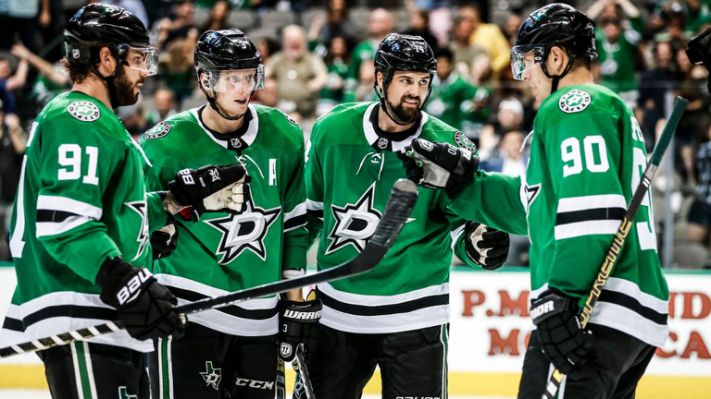 Before March 10th 2020, the day sports stopped around the world. The Dallas Stars were on track to finish the season in a way that none would have expected. It appeared that the Stars would be top contenders because of the acquisitions of former San Jose Sharks Captain Joe Pavelski and dominant defender Andrej Sekera; during the previous offseason. The Dallas Stars were 4 of 12 before the season was put on pause due to the Covid-19 Pandemic.

This pause could not have come at a better time for the Dallas Stars. The third place spot the Dallas Stars held was slipping through their fingers, and there was nothing they could do. A skid similar to this happened at the beginning of this season when the Stars were inconsistent and only managed to get to 7-7 during the first month of the season.

Ben Bishop has flashed signs of greatness throughout this season, proving why he was a finalist for the Vezina Award a year ago. The down side to Bishop is his inability to stay healthy. Bishop has had issues staying in the line up and being able to play consistently due to injuries. As you recall last year in the series against the Blues, Bishop took a slap shot to mask which made him unable to retrieve his position in net and allowed an empty net go ahead goal for the Blues. During this quarantine there has been videos of Bishop constantly working out and maintaining his training schedule as best he could. I am very optimistic of Bishop coming back and being the best goalie in the NHL Tournament. In regular circumstances Bishop would have played on average 65 or more games out of the 82 in the NHL schedule, and went straight to the playoffs. Now with a 3-month break, I expect a rested and determined goalie to lead the way for the stars.

This season captain Jamie Benn has shifted in more of an assist player not tallying a lot of goals so far throughout this year. Although, Benn has went from a scoring machine to now creating chances for his fellow players, I believe it has allowed him to grow more as a player. Benn will most benefit from the quarantine by getting healthy and gaining muscle. This will bring the part of his game that is needed the most, being physical. Benn has always been a physical player and this is what the Stars are going to need. If Benn continues to play with the physicality he did before the pandemic, expect the Stars to have more attack time and emphasized pressure at the crease.

When the Dallas Stars come back, there will be new issues that every team will have to deal with. Issues no team in the history of sports has ever had to face. This is going to put every team at an equal playing field, and nobody at a disadvantage. I believe the reason why the Stars have failed to win a cup is because of unhealthy players in the playoffs. That will all be solved with this quarantine break. Look for the Dallas Stars to come back much healthier and able to connect all the pieces ranging from goaltending to the powerful defenders and the physical play in the crease. They are my favorite to win the Stanley cup 2020. 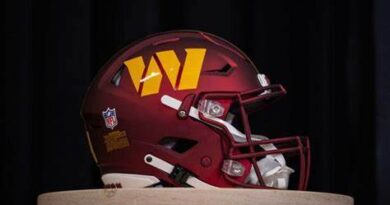 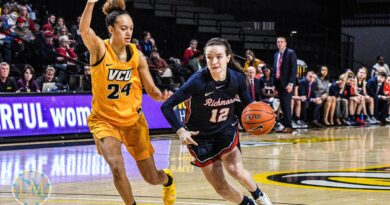