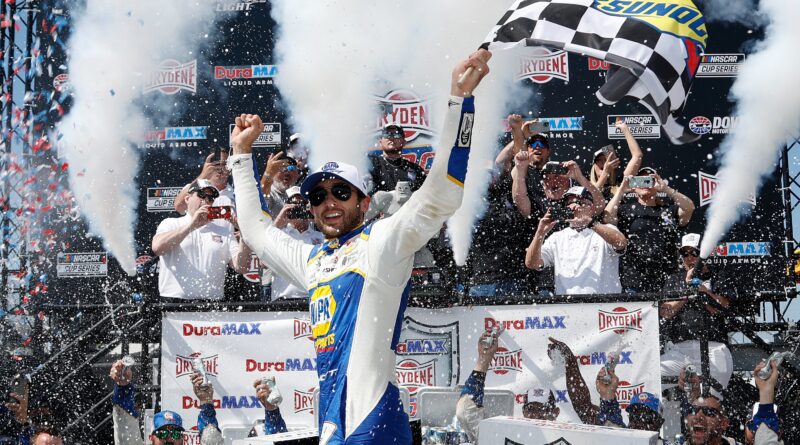 We head to Dover for the Monster Mile. This track is covered by clouds and this will impact how the cars handle. Chris Buescher will lead us to green. He will hold the lead for a little bit, but Denny Hamlin will take over the lead just prior to the competition caution. Multiple drivers are already going down a lap. The competition caution is so they can check the tire wear on the green track without the traction components. Denny Hamlin will keep the lead even through the competition caution. This caution comes at a perfect time for Ryan Blaney. He had a tire that was cording and was getting ready to shred on the track. We do get another caution do a light rain shower. They will end up put the race on delay because of rain until Monday.  That means we will get the choose rule to start the race. It will not be long before we see a caution as Ryan Blaney gets hard into David Gilliland even after trying to check up. This also collected Austin Cindric. Austin Cindric and team thought they beat the time clock for damage so NASCAR did tell him he was parked for the rest of the race. Denny Hamlin will lead us to end of stage and win stage one.
We get into stage two but not without incident on pit road. Denny Hamlin will loose a tire coming off pit road. We will get back under green with tires being a big focus going into the next two stage. The Hendrick cars are reporting possible issues with tires. Kyle Larson will loose his car and just make a great save as he barely taps the inside retaining wall. We see another issue later with Joey Logano having make contact with Erik Jones. Drivers who seem to be on older tires seem to be struggling. This was shown when Cody Ware went around near the end of the stage and hit Denny Hamlin. This caused quiet a bit of damage to right rear of Denny Hamlin. Ryan Blaney will take over as the leader of the race and win stage two.

We get back to green flag racing with only a few drivers opting to pit. Ryan Blaney and Harrison Burton did decide to pit. With cars having laid down rubber on the track hopefully that will cut down on the tire issues we have seen in stage two. We do see some teams splitting the stage for gas and tires. This was working in everyones favor until AJ Allmendinger had a wheel come off right after he had completed his pit stop. We would get back to green and Daniel Suarez will make contact with Corey LaJoie and brings out another caution.  We will get a very untimely when Tyler Reddick will go for a spin as well but no one will gain the lucky dog since he would have been the lucky dog. This has several pit crews on the wall and making a tough decision to come down pit road due to tire wear. Chase Elliot will take the lead on the restart. Ricky Stenhouse Jr will stay close behind him until about half way through that green flag run. Chase will navigate lap traffic and continue to put some space between him and second place. Ross Chastain and Martin Truex Jr will wreck on the final lap while Chase Elliot takes the checkered flag for the unofficial win. 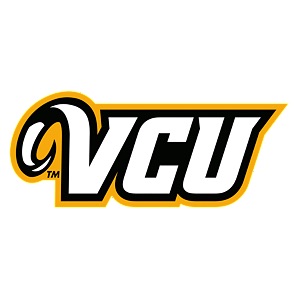 What a Week for VCU: 5 Things I Have Observed About the Men’s and Women’s programs. 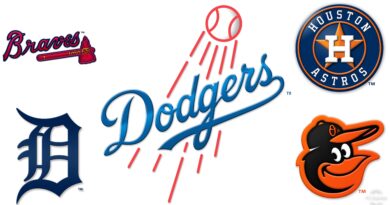 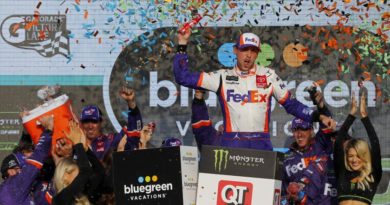