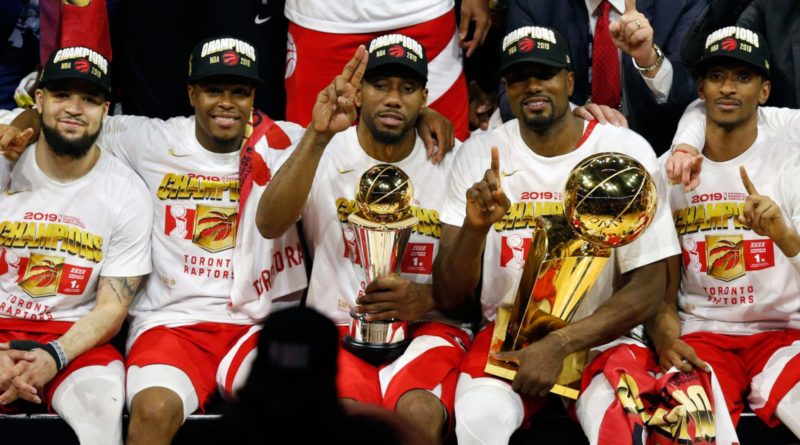 First off, I want to congratulate the Toronto Raptors on winning the NBA Championship this season. It was a strange situation if you look at the big picture. Last season, the Raptors finished 1st place in the East. Head Coach Dwayne Casey actually won Coach of the year after leading the Raptors to a 59-23 record. Kyle Lowry and Demar Derozan were both named NBA All-Stars as well. But their success in the regular season didn’t manifest into the postseason. They didn’t play bad. The only problem they had was the same problem everyone else in the East had the past 8 seasons, LeBron James. After losing the big games, Raptors GM Masai Ujiri realized enough was enough and it was time for some changes. Their failures are what made the Kawhi Leonard-Demar Derozan trade a thing. Their failures are what made the team go in a different direction at the coaching position. Getting rid of Coach of the Year Dwayne Casey and promoting Nick Nurse was a head scratcher.  But it paid off in the end as the Raptors are now NBA Champions.

There are a few takeaways from the NBA Playoffs this season. Let’s start with the Raptors. They defeated a powerhouse in Golden State. However, KD only played 11 minutes and Klay was banged up. In fact, these weren’t just regular injuries. KD is already done for all of next season with the Achilles injury and Klay Thompson will miss at least half of the season with a torn ACL. Boogie Cousins wasn’t exactly 100% either, nor was Andre Iguodala and Kevon Looney. So this NBA Finals victory is a lot like the NBA Finals victory of 2016 from The Warriors. Oh, how the tables have turned! That’s when LeBron went to battle without Kyrie Irving AND Kevin Love. So this one too may have an asterict by it as well.

Another MAJOR takeaway from the NBA Finals is to NEVER TANK AGAIN. The Warriors changed the league once they all joined together. The Splash Brothers were enough. They were electrifying and dynamic. But adding Kevin Durant completely changed everything. LeBron James knew he was in over his head once KD arrived and the icing on the cake was adding yet another all-star, Boogie Cousins. When teams see stuff like this, it was almost like they were letting the Warriors have their time of dominance. I mean we were in the middle of their dynasty. That’s 5 All-Stars, most teams around the league may only have 2, no more than 3 stars. So the plan was to win later and tank. But you NEVER know what may happen. Teams like the Sixers, the Suns,  Knicks, and the Bulls should learn to NEVER tank again.

These injuries to KD and Klay also puts a major change in free agency. Kyrie Irving is already expected to sign with the Brooklyn Nets. Will teams take a chance at Durant and Klay Thompson now with these injuries? Kawhi Leonard may have won a championship in Toronto, but will the unpredictable Superstar return to the Raptors, or will he go back home to LA? Now that I know the Warriors will be depleted again for the entire season next season, if I’m a GM, it is time to go ALL OUT. The NBA Title for next year is already up for grabs. 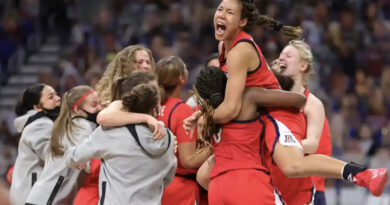 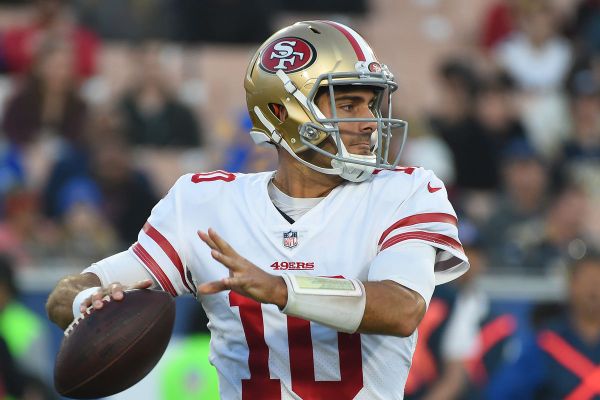 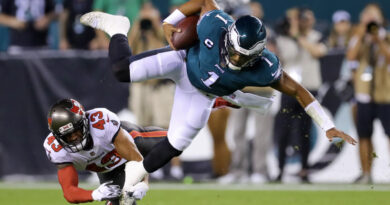