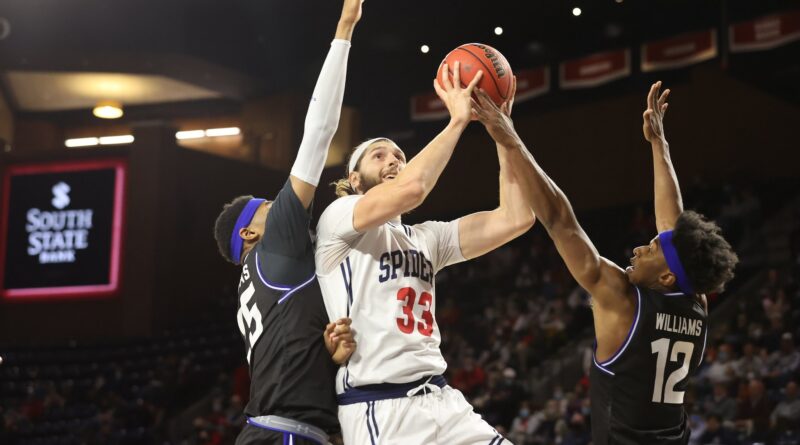 Tuesday evening the Spiders (1-1) took the floor at the Robins Center looking to bounce back from the 85-74 loss to Utah State as the undefeated Georgia State Panthers (2-0) came to town.

After a few missed shots and turnovers from both teams, Richmond got going with a Grant Golden three and a bucket inside, along with a block at the defensive end. The Panthers were forced to call a timeout down 7-0 at the 16:41 mark in the first half. Georgia State’s Corey Allen put in a two, after which Richmond’s Nick Sherod knocked in back-to-back threes to put the Spiders up 13-2. Sherod’s give-and-go finish from Golden came with a free throw after a foul pushed the lead to double digits. Kane Williams of Georgia State began to heat up with three 3-pointers and a layup, while Richmond worked the ball around to find open threes from Burton and Crabtree in addition to some easy buckets. The Spiders led Georgia State 31-23 with 5:04 remaining in the first half. Tyler Burton knocked down a three and an easy lay-in for Richmond, and guard Isaiah Wilson converted on a crafty layup as the Spiders went up on Georgia State 41-29 with 2:20 left in the first half. Grant Golden finished a three-point play after a foul down low and big man Matt Grace showed range on a three as Richmond took a 49-36 lead at the half. Tyler Burton led the way with 14 points.

Richmond’s three-pointers would flow like the James River early in the second half as Matt Grace opened up with two trifectas and Nick Sherod cashed in two more from both sides of the floor. Grant Golden got in on the action with a trey-bomb of his own, forcing Georgia State to call a timeout with 11:19 to go in the game. UR led 77-49. The lead stayed between 15 and 30 for most of the time remaining, until Georgia State’s press sped the pace up and they were able to close out the game on a 24-9 run. The final score was Richmond 94, Georgia State 78. Tyler Burton had a brilliant showing with 20 points, 8 rebounds, and 3 steals. Richmond will host Drake on November 20 while Georgia State will travel to William and Mary on the same day. 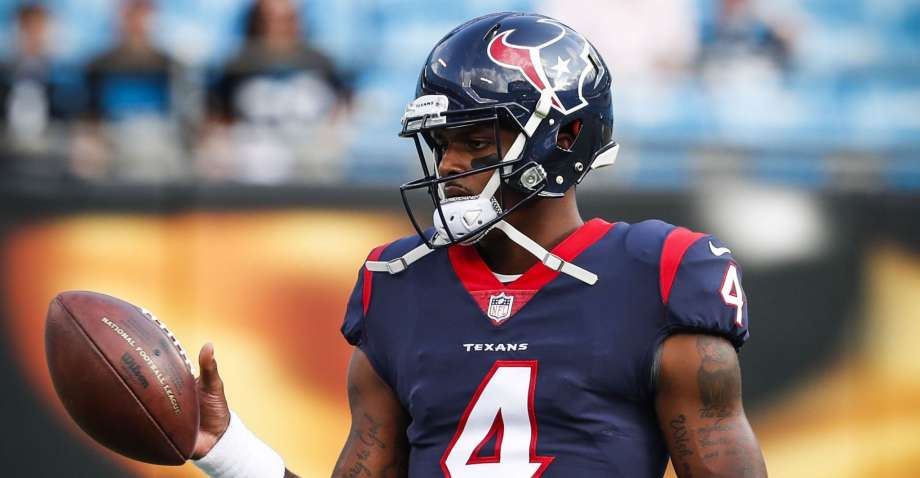 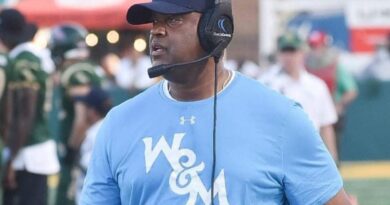 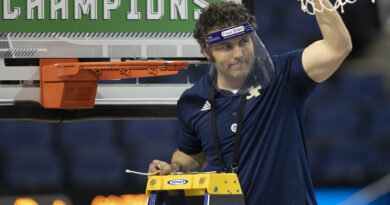