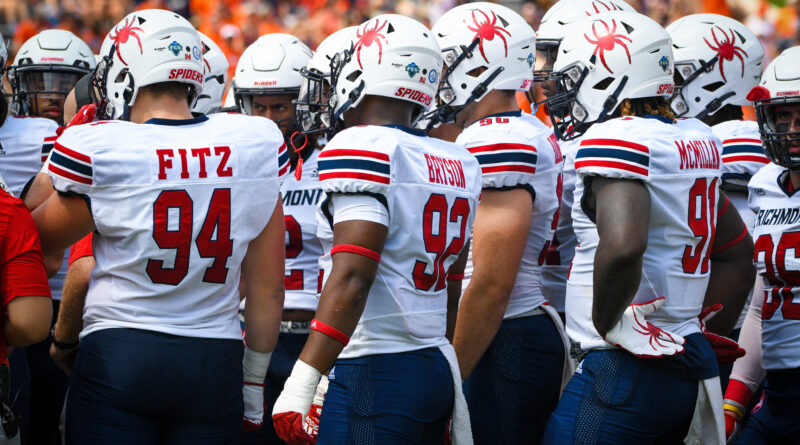 Richmond Spiders gave an impressive showing this past weekend against Lehigh overwhelming them 30-6. QB Reece Udinkski made Spider history in this game completing 35 of 44 passes for a combined total of 351yards, the most thrown by a Spider QB since 2018. However, he wasn’t the only one that impressed this game as Spiders filled up the stat sheet.

In the first half, Lehigh was unable to score and was held to seven first downs and 69 yards. Meanwhile, the Spiders scored early in the first quarter. Udenski had 17-straight pass completions to open up the game, another feat in Spider history. Leroy Henley caught eight passes for 110 yards in addition to his 13-yard touchdown. Aaron Dykes followed suit scoring early in the second quarter with an 18-yard touchdown and again to end the first half 20-0.

The Mountain Hawks scored their first and only points in the third quarter by QB Dante Perri from RB Zaythan Hill. Spiders pulled off an impressive halfback pass play having Savon Smith hurl a 23-yard pass to Connor Deveney for the touchdown. Ending the one-sided game 30-6.

Catch the Spiders this Saturday, September 24th as they host Stony Brook,  at 2 p.m. at Robins Stadium. Not only will it be an exciting game to watch, but it’s also the University’s Family Weekend! 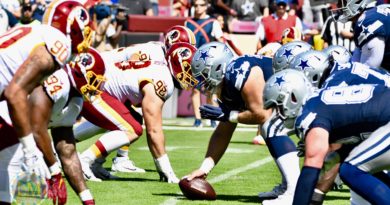 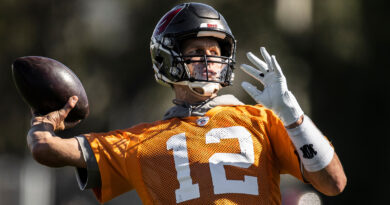 Super Bowl LV Preview: Tampa BayBuccaneers “How To Stop a Dynasty by Tom Brady & The Bucs” (2-6-21) 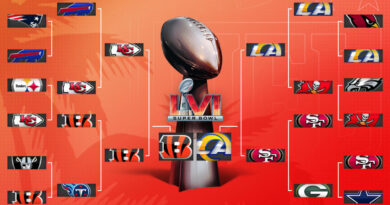